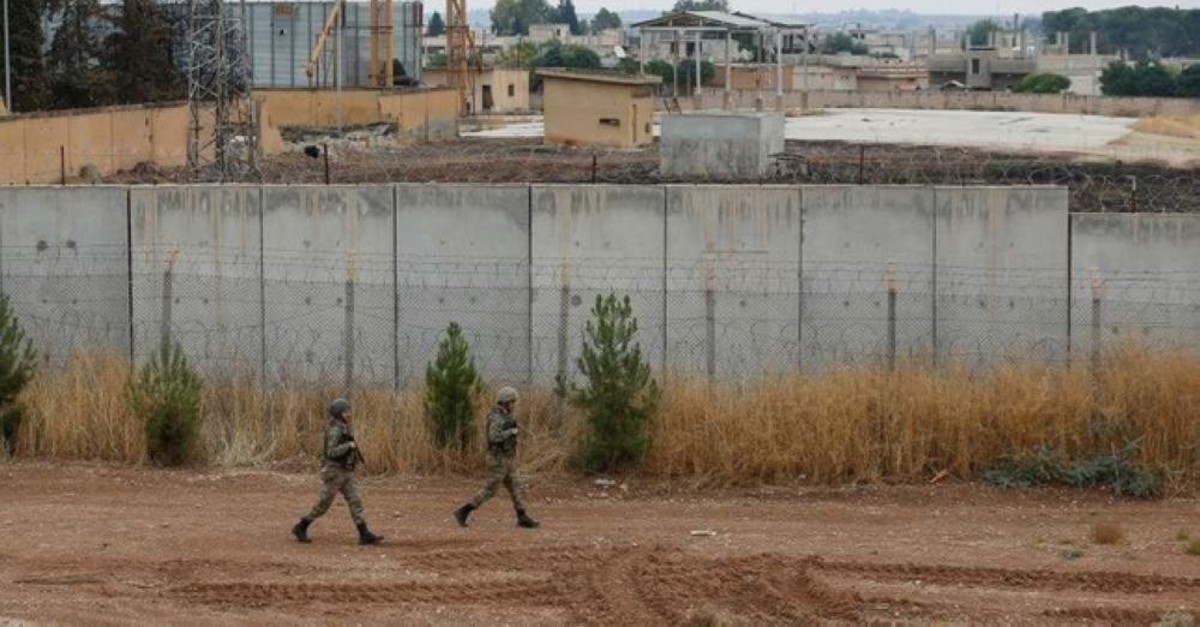 Turkey, in coordination with Russia, has returned 18 members of the Bashar Assad regime forces who were detained in Syria's Ras al-Ayn, the Defense Ministry confirmed late Friday.
In a post on Twitter, the ministry said that "18 regime elements seized during the search/detection/reconnaissance/security activities in the southeast of Rasulayn on Oct. 29 were handed over as a result of the coordination with the authorities of the Russian Federation."
On Thursday, Defense Minister Hulusi Akar said Turkish officials were in touch with their Russian counterparts regarding their release of 18 regime soldiers.

The ministry earlier on Tuesday said Turkish forces had captured 18 suspected pro-Assad fighters around the northern Syrian town of Ras al-Ain. It had added that the issue was being coordinated with Russian officials.

"Eighteen people, who were claimed to be [Syrian] Regime elements were captured alive in the southeast of Ras al-Ain during the search/detection/reconnaissance/security activities. The issue is being examined and coordinated with the authorities of the Russian Federation," the ministry had said on Twitter.