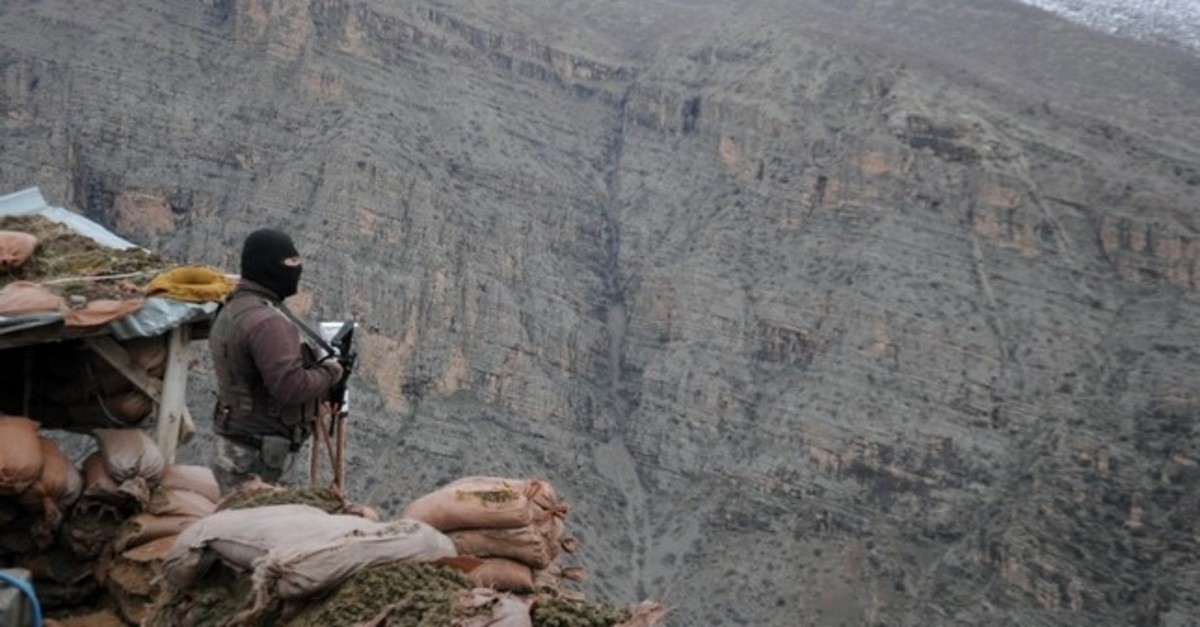 Turkish security forces have neutralized two PKK terrorists, including one on the country's Most Wanted list, in an operation in the eastern province of Van, Interior Ministry confirmed Friday.

Muhacir Duman, codenamed Karker, was killed in operation carried out by the provincial gendarmerie command. He had a TL 300,000 bounty on his head.