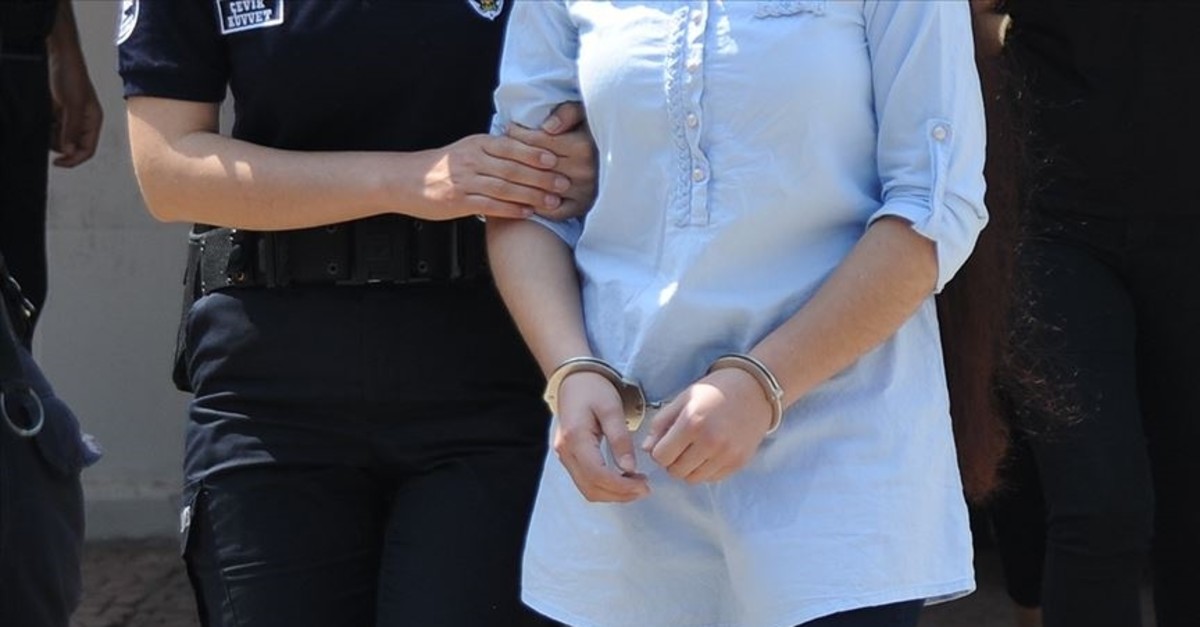 | AA File Photo
by Daily Sabah Nov 06, 2019 10:10 am
Police in the Turkish capital Ankara detained nine suspected PKK terrorists on Wednesday.
The suspects were detained as part of an investigation launched by Ankara Prosecutor's Office targeting the terrorist organization's women's branch.
The suspects were brought to the Anti-Terror Directorate of Ankara Police Headquarters, reports said.
Meanwhile, security forces neutralized three PKK terrorists in southeastern Turkey’s Diyarbakır province, a statement by the Interior Ministry said.
Turkish authorities often use the word "neutralized" in their statements to imply that the terrorists in question either surrendered or were killed or captured.
Gendarmerie squads carried out air-supported anti-terror operations in rural areas of Diyarbakır, the ministry said.
Operations continue to take place in the region, the statement added.
Besides the operations at home, the Turkish Armed Forces (TSK) also carry out cross-border operations in northern Iraq, a region where PKK terrorists have hideouts and bases from which to carry out attacks on Turkey. The operations intensified after July 2018 and became routine since the beginning of another extensive campaign, Operation Claw, which was launched on May 27 to entirely eliminate the presence of the terrorist organization in northern Iraq. On July 13, the TSK launched Operation Claw-2 as a follow up to the successful Claw-1.
Operation Claw-3, which is the follow-up of the previous two, was initiated on Aug. 23 in the Sinat-Haftanin region in northern Iraq. The operation was launched to facilitate border security, eliminate the presence of terrorists, and destroy terrorist caves and shelters in the region.
In its more than 30-year terror campaign against Turkey, the PKK -- listed as a terrorist organization by Turkey, the U.S. and the EU -- has been responsible for the deaths of 40,000 people, including women, children and infants.
Last Update: Dec 20, 2019 1:28 am
RELATED TOPICS