KRG President Barzani says Turkey has no problems with Kurds in Syria, only fights PKK 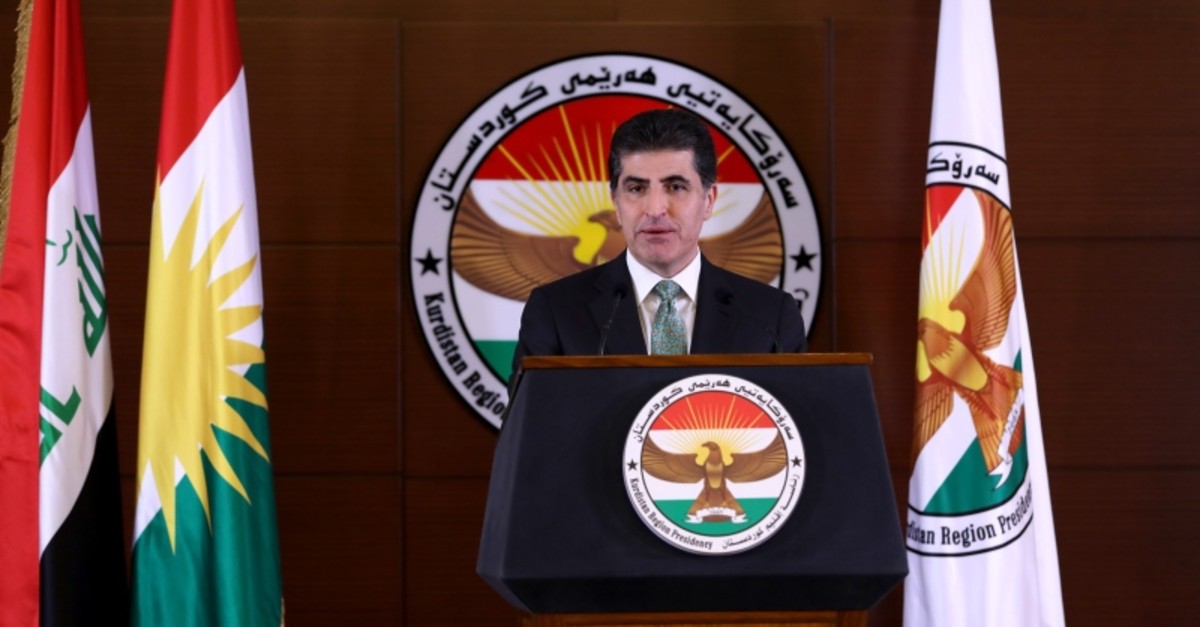 Turkey does not have any problems with Kurds in Syria and only aims to fight a PKK-affiliated terror group there, the president of Iraq's Kurdish Regional Government (KRG) said on Tuesday.

Speaking at a panel hosted by the Irbil-based Middle East Research Center (MERI), President Nechirvan Barzani commented on Syria and the PKK terror group, whose Syrian offshoot is the People's Protection Units (YPG).

Barzani said he was informed about Turkey's clear stance against the terror group, adding that he agreed with the perspective of Ankara that the YPG terror group also posed a threat to the local Kurds living in Syria.

He called on Kurds in Syria to keep the terror group at arm's length and pointed out that the YPG/PKK terror group aims to legitimize itself by using the Syrian Kurds.

On Oct. 9 Turkey launched Operation Peace Spring to eliminate YPG/PKK terrorists from northern Syria east of the Euphrates River and in order to secure Turkey's borders, aid in the safe return of Syrian refugees and ensure Syria's territorial integrity.

On Oct. 22, Turkey reached an agreement with Russia to force the YPG/PKK terrorists to withdraw from the planned terror-free zone.

In its more than 30-year terror campaign against Turkey, the PKK - which is listed as a terrorist organization by Turkey, the U.S. and the European Union - has been responsible for the deaths of 40,000 people, including women, children and infants. The YPG is the Syrian offshoot of the PKK.