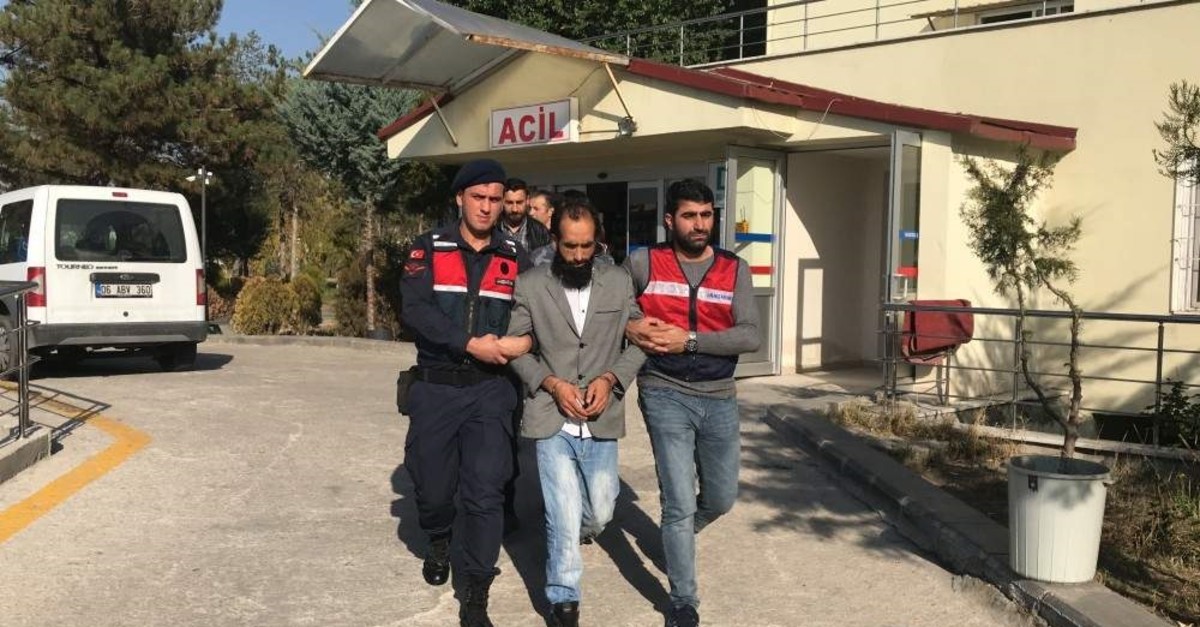 | AA File Photo
by Associated Press Nov 07, 2019 3:19 pm
Turkish security forces detained 18 Daesh-linked suspects, including a Belgian national sought with an Interpol Red Notice, in operation carried out in the capital and southeastern Kilis province.
The wanted Daesh member was detained by border units and the gendarmerie as he was trying to cross the border from Syria.
Identified with initials F.B., the 24-year-old Belgian national also holds Moroccan citizenship.
He was arrested after appearing in court, Ihlas News Agency reported.
Seventeen other Daesh suspects, also identified as foreign nationals, were detained in anti-terror operations in Ankara.
They were transferred to the Anti-Terror Branch of Ankara Police for interrogation, Anadolu Agency said.
The detention of foreign Daesh suspects comes as Turkey pledged to send them back to their countries of origin in response to Western countries’ refusal to accept them. Turkey has criticized countries that resist repatriating terrorists by revoking citizenship.
As part of Turkey's Operation Peace Spring, launched on Oct. 9, the country has fought to clear northern Syria in the area east of the Euphrates River of terrorist elements, while also making sure Daesh prisoners there remain in detention.
Turkey has taken measures against foreign fighters since the beginning of the Syrian civil war in 2011. According to judicial sources, over 76,000 people have been banned entry to the country, and over 7,000 linked to terrorist groups or fugitives have been deported.
Last Update: Dec 20, 2019 1:31 am
RELATED TOPICS