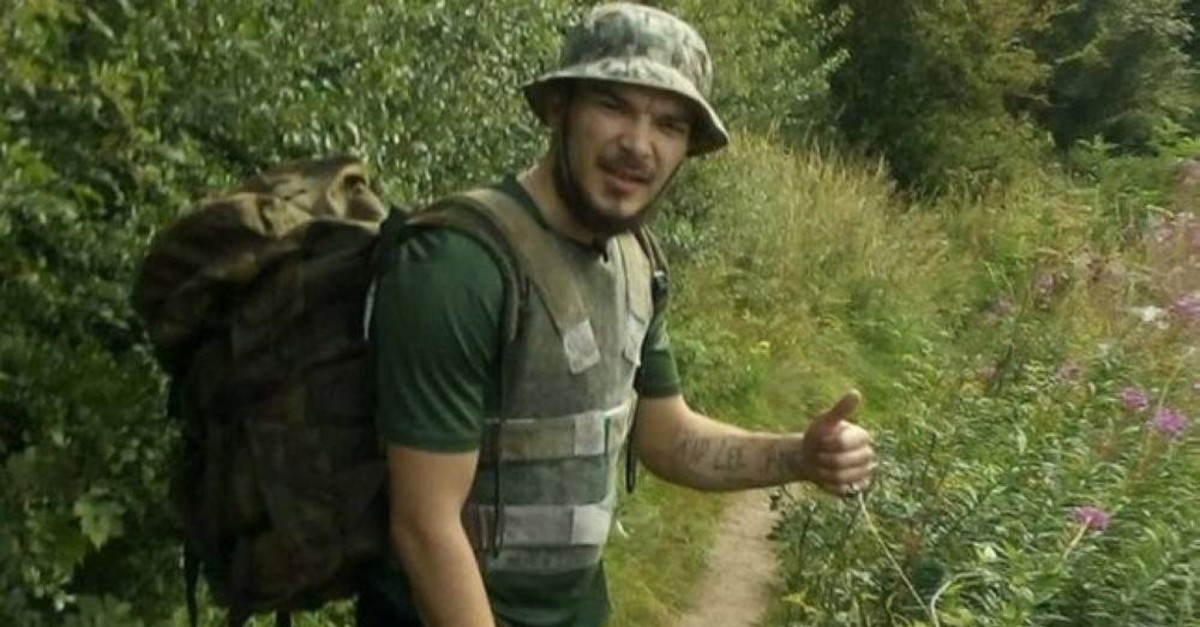 A UK court handed down four years in prison to a British citizen who was found guilty of joining the PKK terrorist organization’s armed affiliates, media reports said Thursday.

Aidan James who had no previous military training joined the PKK for training in Iraq in 2017 then went on to fight with the People’s Protection Units (YPG), the Syrian offshoot of PKK against another terrorist group, Daesh.

The high criminal court Old Bailey ruled for four years in prison for James over his receiving armed training in terror camps in Iraq, however, he was acquitted for joining the PKK-linked YPG in Syria.

The PKK is a proscribed terror organization under U.K. law, while the YPG was not included in the terrorist organizations' list.

James was initially picked up by the U.K. Prevent program but was then released in early 2017 before he traveled to the Middle East to carry out his intentions on joining the military struggle against Daesh.

The PKK — listed as a terrorist organization by Turkey, the U.S. and the European Union — has waged a terror campaign against Turkey for more than 30 years, resulting in the deaths of nearly 40,000 people, including women, children and infants. The YPG is the Syrian affiliate of the PKK which dominates the U.S.-led Syrian Democratic Forces (SDF) in northern Syria.