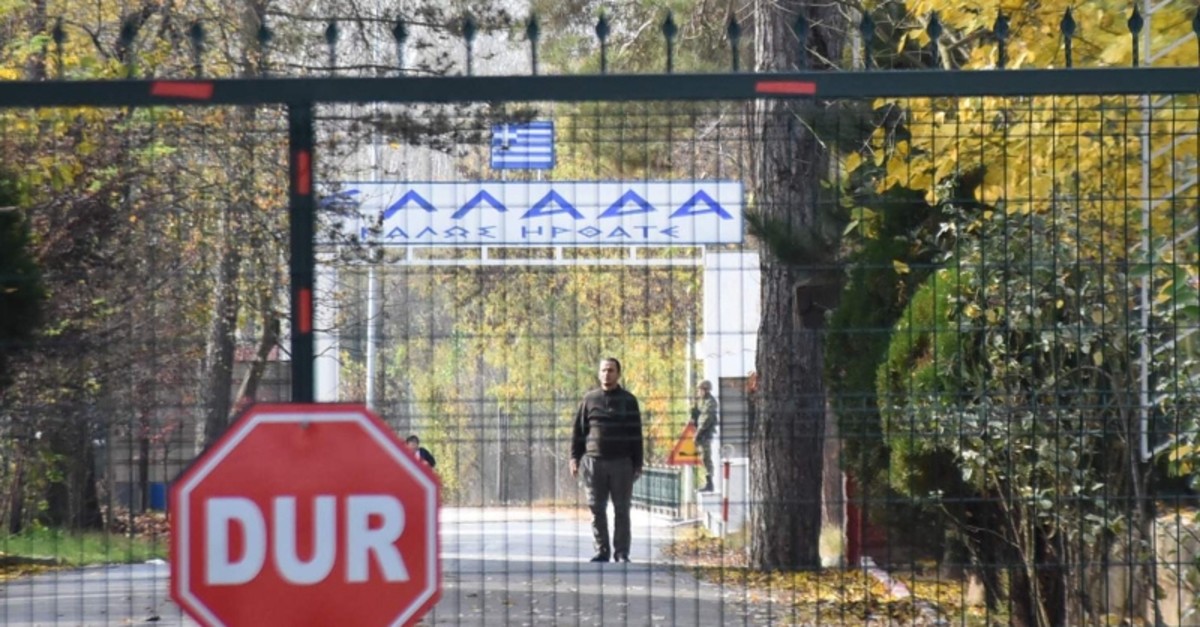 Turkey has started the repatriation of captured Daesh terrorists after the interior minister warned last week that Ankara would do so even if the prisoners had their citizenship revoked.

Seven German nationals terrorists are scheduled to be repatriated Thursday, he added.
Turkey is also preparing to deport 11 French citizens captured in Syria.

"The proceedings for 11 foreign terrorist fighters of French origin captured in Syria is ongoing," Çataklı said.

He said foreign fighters from Ireland, Germany and Denmark were also being prepared for deportation.

President Recep Tayyip Erdoğan said Friday that there are 1,201 Daesh terrorists in Turkish prisons, while Turkey has also captured 287 fighters in Syria.

The issue of repatriating citizens who fought for Daesh in Syria remains a divisive problem in Europe, with many countries refusing to accept the terrorists.
Turkey has criticized Western countries for refusing to repatriate their citizens who left to join Daesh in Syria and Iraq, and stripping some of them of their citizenship. Although the 1961 New York Convention made it illegal to leave people stateless, several countries, including Britain and France, have not ratified it, and recent cases have triggered prolonged legal battles. The U.K. alone has stripped more than 100 people of their citizenship for allegedly joining terrorist groups abroad.