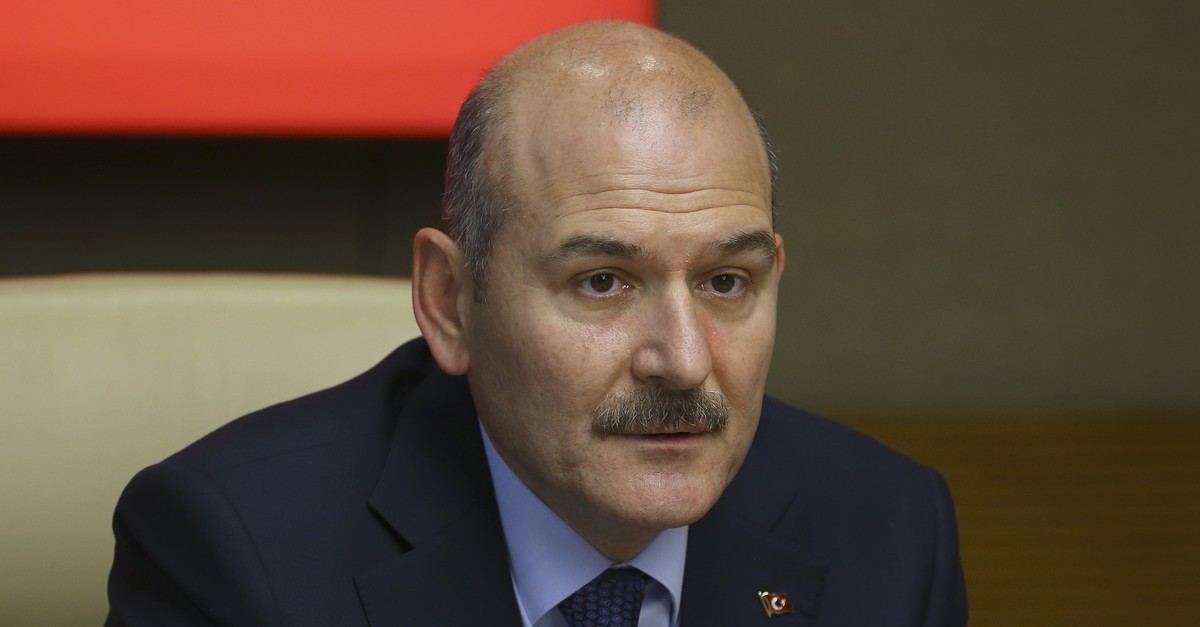 Soylu did not identify the terrorist but called him an "important senior figure" as he spoke at a security training symposium in eastern Van province.

Regarding the extradition of Daesh terrorists, Soylu said Germany and the Netherlands have pledged to accept Daesh terrorists and their families currently held under detention in Turkey.

"We have our own policy and implement it uncompromisingly," Soylu said, adding that Turkey will extradite all foreign terrorists regardless if the countries accept them or not.

Soylu thanked Germany and the Netherlands for their "sensitivity" regarding the matter.

"They displayed a constructive attitude in the talks we have been conducting with their interior, justice and security ministers in the past five days," Soylu said, adding that both countries agreed to repatriate Daesh terrorists and their families captured by the Turkish military, the Turkish Armed Forces and the Syrian National Army (SNA).

The minister urged all other countries to cooperate with Turkey and adopt a constructive attitude regarding the matter.

The International Coalition Against Daesh is expected to hold a meeting in Washington on Wednesday to discuss a number of issues, including the extradition of foreign terrorists.

The Turkish, French, German and British heads of state may also discuss the fate of the fighters in Washington.

Western countries were hesitant to accept citizens who joined the Daesh terrorist organization in Syria. Some countries like the U.K. revoked the citizenship of the terrorists to prevent their extradition but Turkish officials are determined to extradite the detained terrorists to their countries of origin under the scope of international legal procedures.