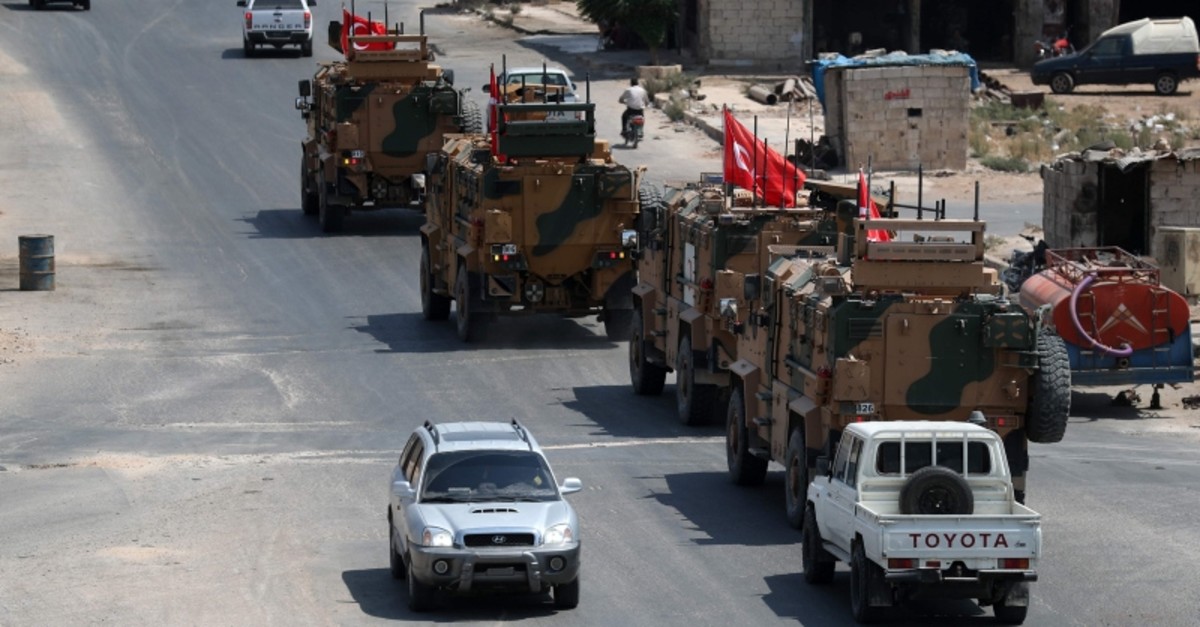 "Our heroic soldiers, together with our government institutions, continue their coordinated efforts in evaluating and identifying the needed repairs and restoration works for local schools destroyed by PKK/YPG terrorists in the Operation Peace Spring area," the ministry said on Twitter.

The ministry also shared photos of a damaged school.

On Oct. 22, Turkey reached a separate deal with Russia to force YPG/PKK terrorists to withdraw from the planned terror-free zone.

Turkey has complained that despite the deal, the terrorists have remained and continue to carry out attacks.

In its more than 30-year terror campaign against Turkey, the PKK – listed as a terrorist organization by Turkey, the U.S. and the EU – has been responsible for the deaths of 40,000 people, including women, children, and infants.