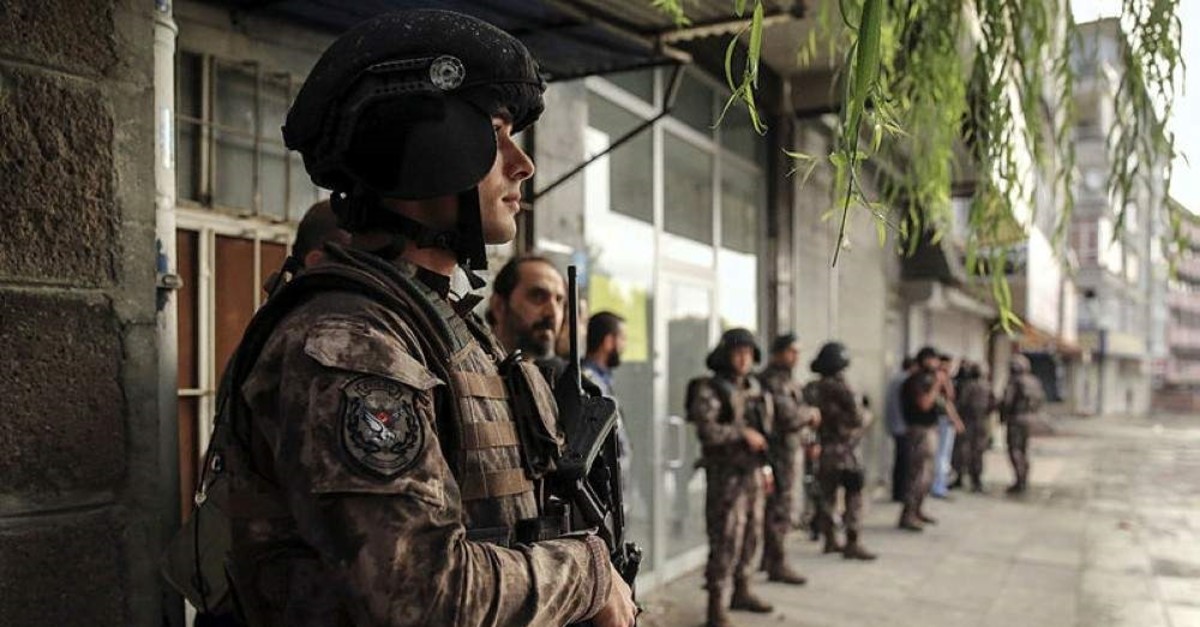 Twenty-five close relatives of dead Daesh leader Abu Bakr al-Baghdadi were caught on Saturday, with four of them arrested.

According to the public prosecutor’s office of the Kırşehir province, 25 close relatives al-Baghdadi were caught in operations in four different provinces.

The four were detained for "being members of an armed terror group," according to the statement.

Eleven were held in Kırşehir, five in Samsun, three in Ordu and six in Şanlıurfa provinces.

After interrogations by the local officials, the remaining 21 suspects, including 2 children, were sent to the deportation center of the province.