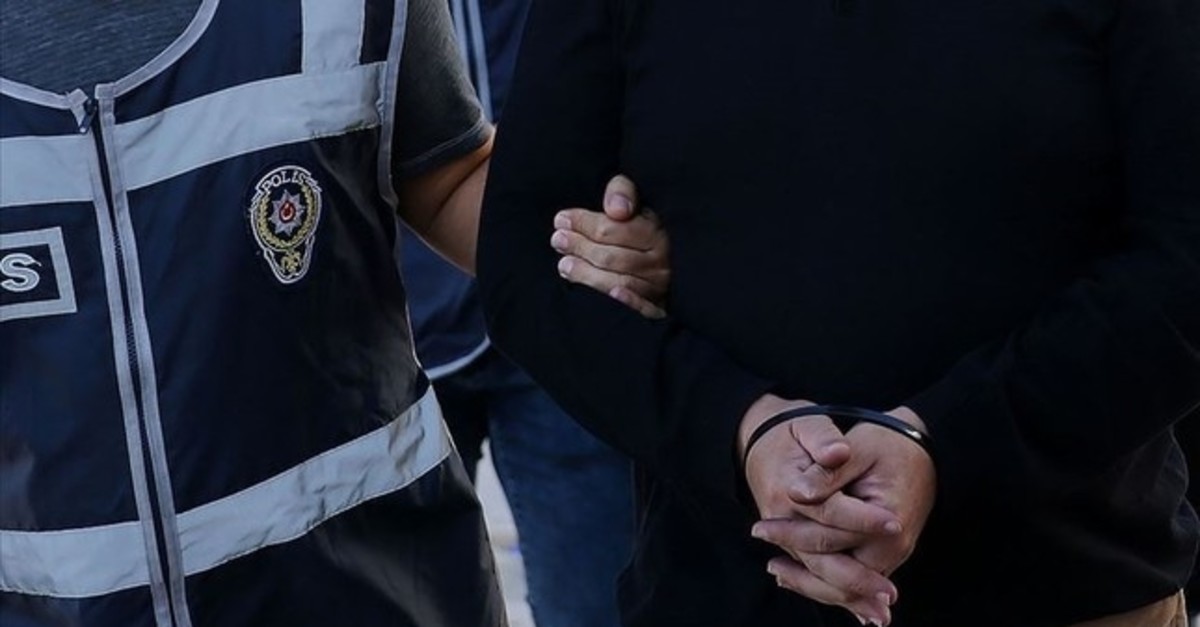 The HDP is accused of having links to the PKK-affiliated People's Protection Units (YPG) terrorist group.

The PKK terrorist organization resumed its decades-old campaign in July 2015 after a three-year cease-fire collapsed. Since then, more than 1,200 people, including security personnel and civilians, have lost their lives in PKK attacks. During the process, some Peoples' Democratic Party (HDP) municipalities directly or indirectly supported these violent terrorist activities. The HDP has many times drawn fire for transferring taxpayer money and funds to the PKK, a globally recognized terrorist group. HDP mayors and local officials have been found to misuse funds in support of the PKK terrorist group and provide jobs to PKK sympathizers.

In its more than 30-year terror campaign against Turkey, the PKK -- listed as a terrorist organization by Turkey, the U.S., and the European Union -- has been responsible for the deaths of 40,000 people, including women, children and infants. The YPG is the PKK's Syrian offshoot.