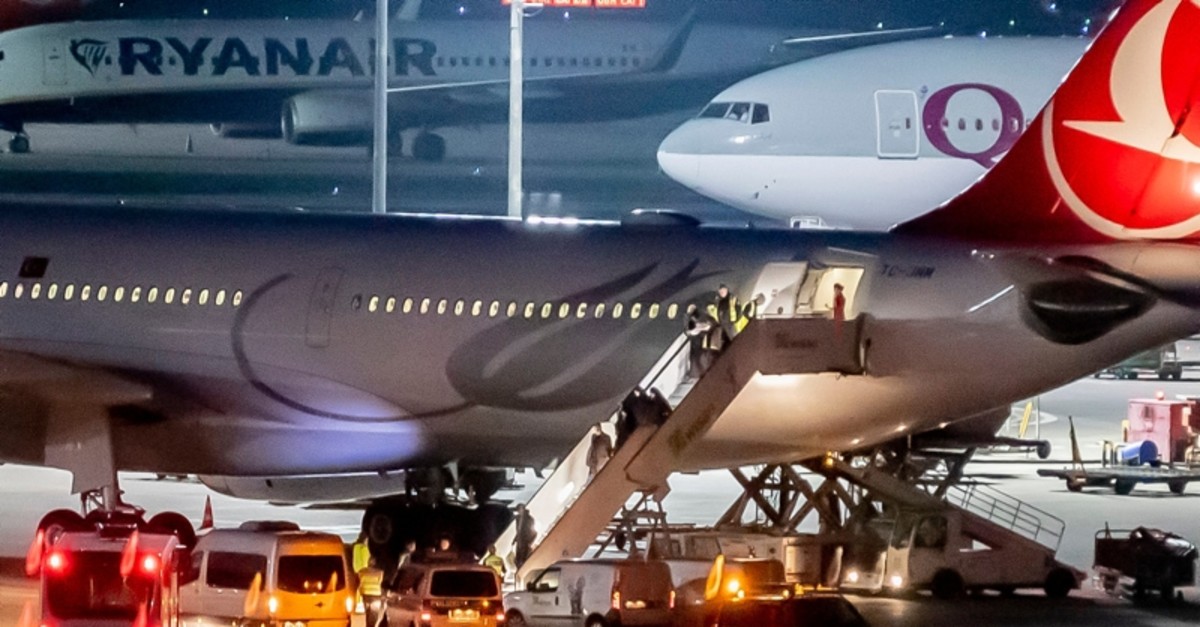 German authorities have detained a Daesh suspect who returned to the country on Friday on suspicion of terrorism offenses, the Federal Prosecutor's office has announced.

Nasim A., 21, one of two female foreign fighters deported by Turkey on Friday, was accused of being terrorist group membership, violating gun laws, and committing war crimes.

The German woman is believed to have traveled to Syria in 2014 and later moved to Iraq with her husband, who was also a member of the terrorist group Daesh.

Heida R., the second Daesh suspect deported by Turkey on Friday, was released after German police took her fingerprints and DNA samples.

Since the beginning of the Syrian civil war in 2011, more than 1,050 foreign fighters traveled from Germany to conflict areas in Syria and Iraq, according to German security agencies.

Last week Turkey started to deport foreign fighters it captured in anti-terror operations at home and abroad to their countries of origin.

The issue of the handling of Daesh members and their families detained in Syria -- including foreign members of the terror group -- has been controversial, with Turkey arguing foreign-born terrorists should be repatriated to their countries of origin.

While criticizing some European countries for resisting repatriation, it recently praised Germany's steps to take back suspected Daesh members.