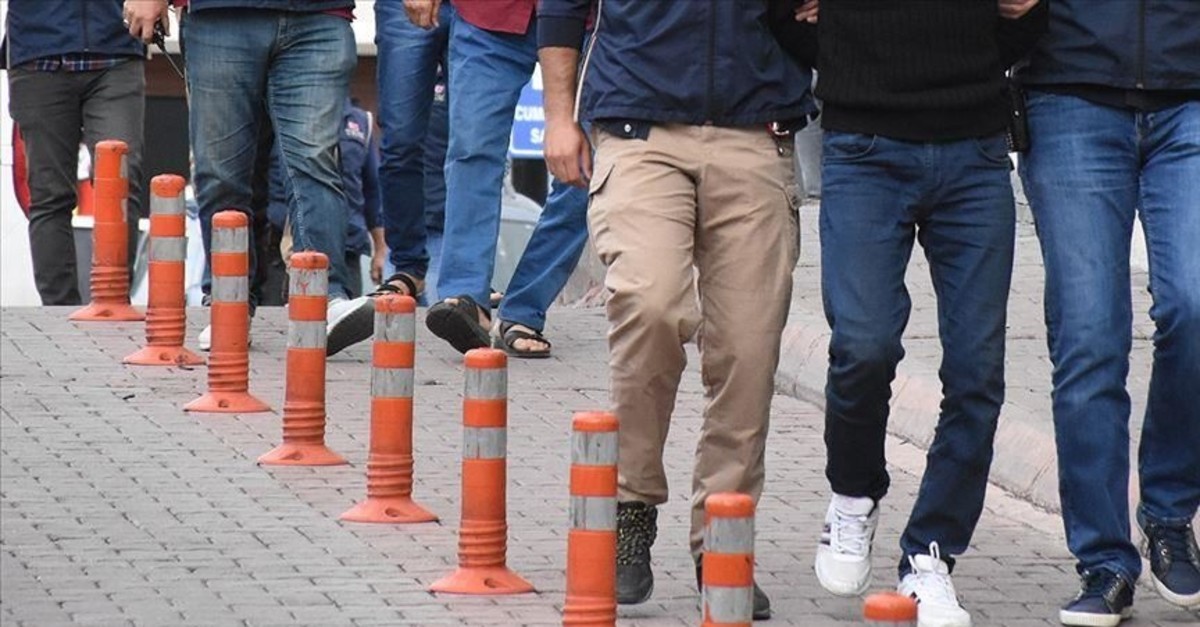 The suspects were arrested at dawn, confirmed one source who asked not to be named due to security concerns.

The detained are Syrian nationals. They entered Turkey through the Syria border and were plotting a terrorist attack in the southern province.

In response to the attacks, Turkey launched counterterrorism operations at home and Syria, neutralizing 3,500 Daesh terrorists and arresting 5,500.