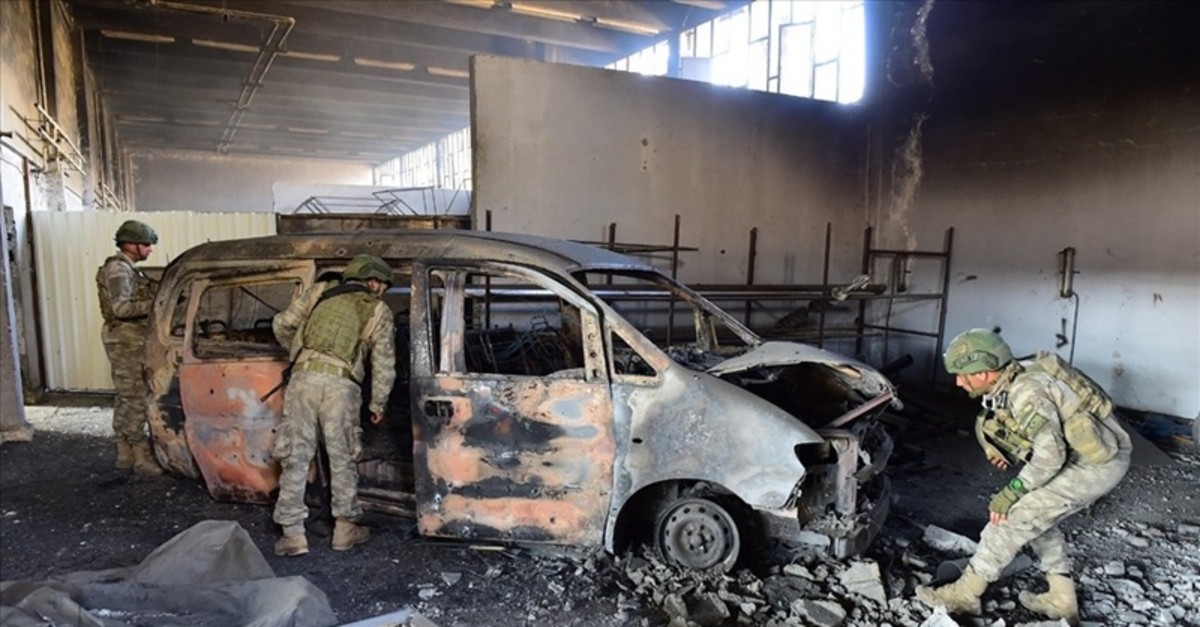 Just three days ago, the terror group killed at least 18 civilians and injured 30 others in a suicide attack in northern Syria's al-Bab, which was liberated in an anti-terror operation carried out by the Turkish military. 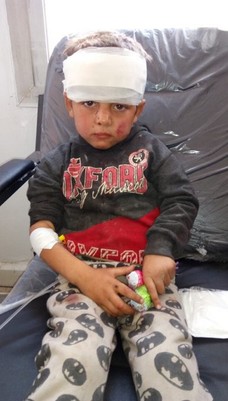 AA Photo
Since 2016, Turkey has carried out three major military operations in northern Syria – Euphrates Shield, Olive Branch and Peace Spring – with the aim of purging the region of terrorist groups.

Ankara wants YPG terrorists to withdraw from the region so that a safe zone can be created to pave the way for the safe return of some 2 million refugees.
Last Update: Nov 20, 2019 9:27 am
RELATED TOPICS