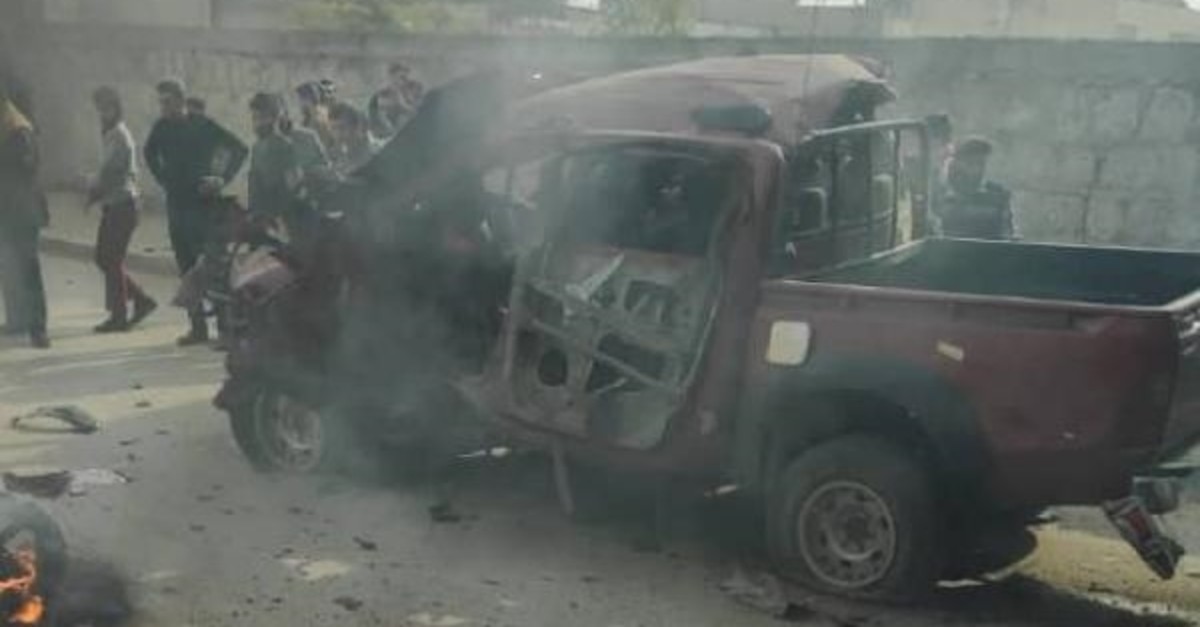 According to the ministry statement, the YPG terrorists detonated a car bomb outside the bus terminal in Azaz city center.

In the last three years, Turkey's Euphrates Shield, Olive Branch and Peace Spring operations liberated the northern Syrian region from YPG and Daesh terrorists, allowing hundreds of thousands of displaced civilians to return to their homes.