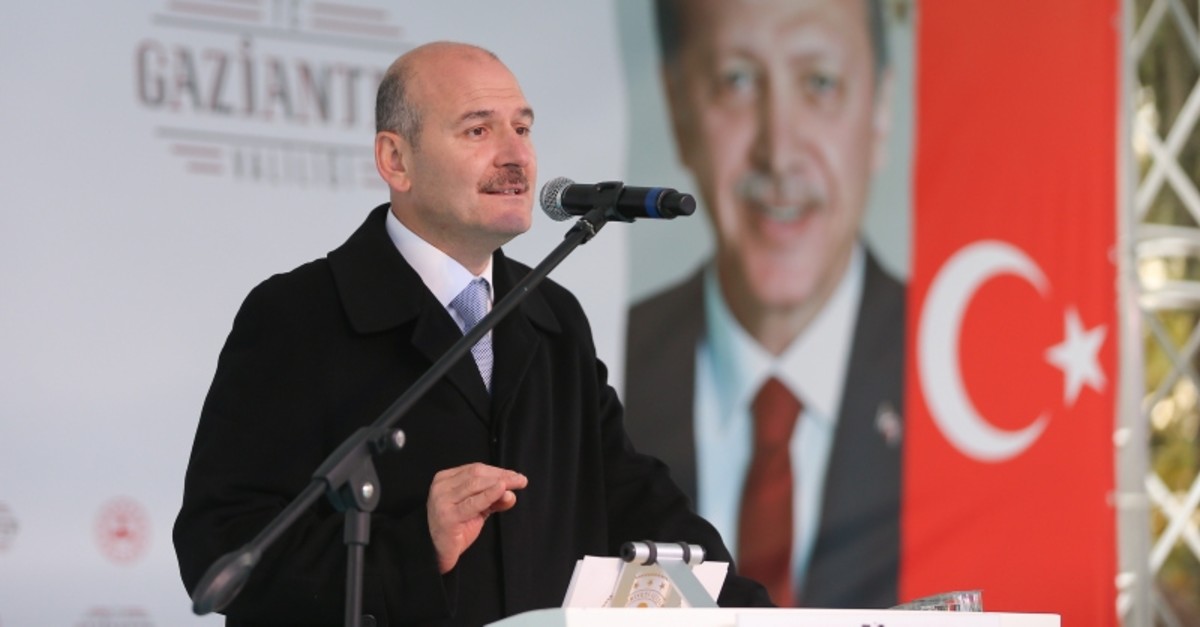 Turkey will send 11 French Daesh members back to France in the beginning of December, Interior Minister Süleyman Soylu said Thursday as Ankara pressed on with a repatriation program.

Turkey began the process of repatriating the Daesh detainees earlier this month, sending several suspects to their home countries.

Some 287 Daesh terrorists have been captured in northeastern Syria, where Turkish troops launched an counterterrorism operation last month, with hundreds more suspects in detention.

Last week, Soylu said Turkey is planning to repatriate most of its Daesh detainees by the end of the year.

Turkey has criticized Western countries for refusing to repatriate their citizens who joined Daesh in Syria and Iraq, stripping some of them of their citizenship. Although the 1961 New York Convention deems it illegal to leave people stateless, several countries including France have not ratified it into law, and recent cases have triggered prolonged legal battles.
The U.K. alone has stripped more than 100 people of their citizenship for allegedly joining terrorist groups abroad. Meanwhile, European countries are trying to speed up a plan to move thousands of terrorists out of Syrian prisons and into Iraq.