Turkey detains 238, arrests 71 over Daesh links in a month 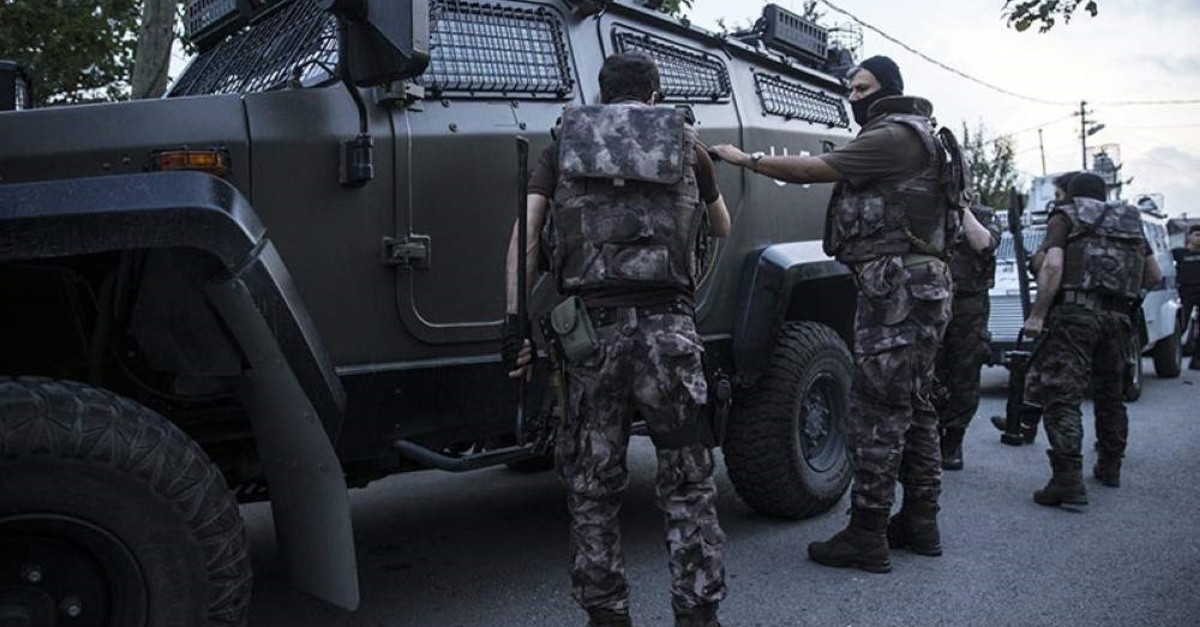 The terrorist suspects, including senior figures, were arrested from Istanbul, Ankara, Adana, Osmaniye, Mersn, Samsun, Gaziantep and Kilis provinces, according to Anadolu Agency (AA). The arrests prevented a series of attacks.

Several suspects have already been deported to their countries of origin, while others remain in detention until procedures are completed.

At least 25 foreign nationals, detained in a series of operations in Samsun, Adana, Kocaeli and Karabük, were deported, while seven others detained in the same operations were released under judicial supervision.

In southeastern Kilis province, security forces nabbed four Daesh terrorists from Russia, Morocco, Kazakhstan and Belgium, all of whom had an Interpol Red Notice against their names.

Turkey also detained four more relatives of the deceased Daesh leader Abu Bakr al-Baghdadi. In addition, it nabbed a suspect who had an extensive list with details about terrorist recruits.
Turkey has been actively conducting counterterrorism operations against Daesh since 2016. Since then, 4,517 of the 13,696 suspects detained in 4,536 operations have been arrested.

There are at least 1,174 Daesh terrorists are in Turkish prisons, according to the Interior Ministry.

Meanwhile, 75,480 foreign nationals with links to Daesh were banned from entering Turkey.