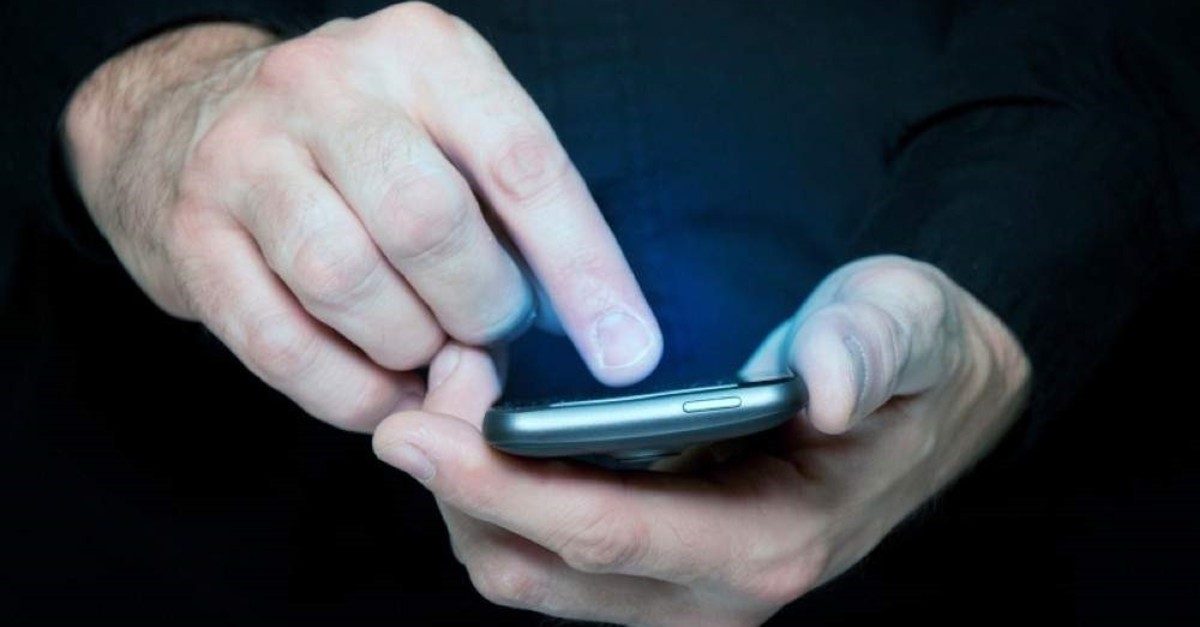 In order to prevent further loses to their organization, senior members of the YPG/PKK terrorist group have banned the use of cellphones, Turkish security sources claimed on Tuesday.

Those wishing to leave the terrorist group have begun getting in touch with their families via telephone and surrendering themselves to Turkish security forces, the sources said, asking not to be named due to restrictions on speaking to the media.

Seeking to stem the tide of defections, senior terrorists banned cellphone use among members in Turkey, Syria, and Iraq, said the sources.

Two terrorists who have already surrendered to Turkish security forces last week revealed that such a ban had taken place, saying that they had had to get in touch with their families via the aid of an intermediary with whom they had stayed during Turkey's Syria operation, Peace Spring. One of the surrendered terrorists, identified only as A.K., said that many wanted to flee, confirming the fears of alleged senior members of the PKK terrorist organization.

The terrorist YPG/PKK is already on its last legs thanks to Turkey's successful anti-terror operations.

Over the last two years, anti-terror operations against terror groups such as the YPG/PKK and Daesh have risen by 150% in rural areas of Turkey.

Turkey has killed or captured many top YPG/PKK terrorists and crippled its supply lines, along with seizing many weapons, ammunition, and other material.

Due to the anti-terror operations, communications have been cut between the terrorists in rural areas and senior terrorists at key bases, leaving rural members without a sense of belonging to the terror group, adding to even more desertions.

In its more than 30-year terror campaign against Turkey, the PKK – listed as a terrorist organization by Turkey, the U.S. and the EU – has been responsible for deaths of 40,000 people, including women, children and infants. The YPG is the Syrian offshoot of the terror organization.