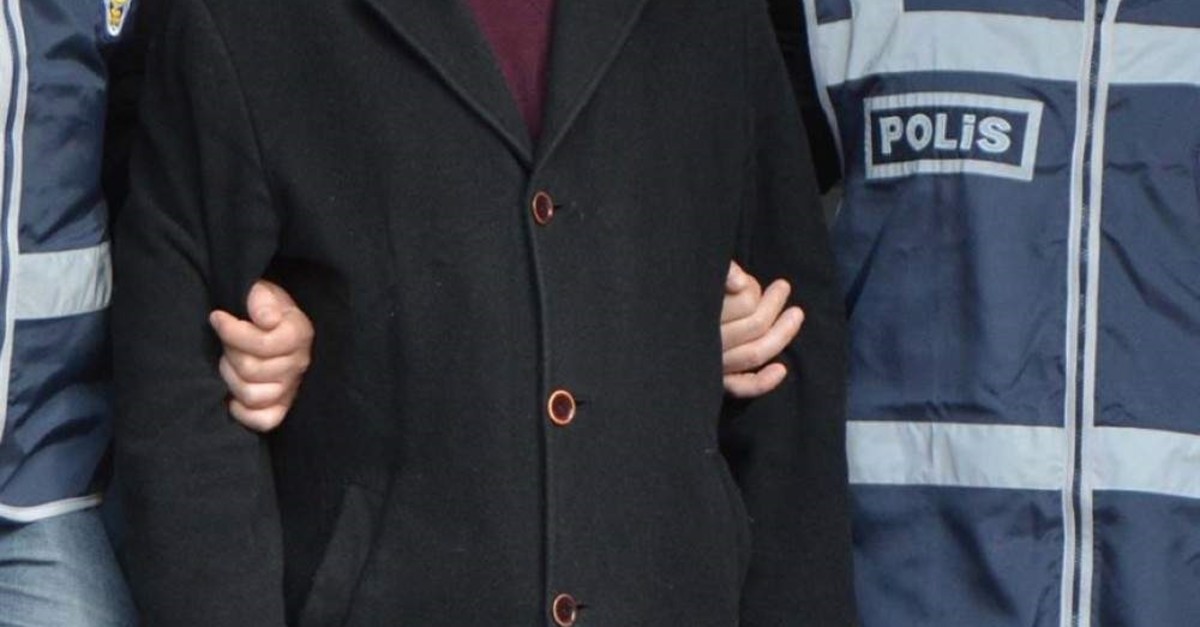 The so-called co-mayors detained in the operation were identified as Yılmaz Şalan and Leyla Balkan in Muradiye district, Yakup Almaç and Dilan Örenci in Özalp district and Erkan Acar in Başkale district.

The officials were brought to the Van Police Headquarters for testimony, reports said.

The HDP has unilaterally implemented co-mayorship in line with instructions from the PKK terrorist organization. The practice does not have legal grounds within municipal legislation.

The mayor-in-office shares his or her power with those vested with the capacity of co-mayor – ignoring that he or she was elected as the mayor with public votes – and authorizes these co-mayors to illegally act as de facto mayors, as well as to convert the municipalities into an administrative structure separate from the whole country.

The state-appointed governors have been temporarily replacing suspended mayors as trustees.

Twenty-four governors, including three in metropolitan municipalities, have replaced terror-linked mayors since the March 31 local elections.

The HDP has been criticized for transferring taxpayers' money and funds to the PKK, a globally recognized terrorist group. HDP mayors and local officials have been found to misuse funds in support of the PKK terrorist group and provide jobs to PKK sympathizers. Its mayors have also been accused of undermining municipal services, allowing the PKK to dig ditches on the streets and launch attacks on police and soldiers when the terrorist group adopted an urban warfare strategy in July 2015 and ended a two-year reconciliation period. HDP municipalities and their staff were also found to be actively participating in terrorist attacks launched after July 2015.

As a result, Turkey removed the elected administrations of 93 municipalities in the region for their links to the PKK terrorist group and appointed trustees to these municipalities in 2016 in the aftermath of the coup attempt launched by the Gülenist Terror Group (FETÖ). Mardin Mayor Ahmet Türk was among the mayors who were replaced with trustees at the time while Van and Diyarbakır were also among trustee-assigned municipalities.

In its more than 30-year terror campaign against Turkey, the PKK – listed as a terrorist organization by Turkey, the U.S. and the EU – has been responsible for the deaths of some 40,000 people, including women, children and infants. The PKK's death toll kept growing when the terrorist group adopted an urban warfare strategy in 2015 to carve out enclaves within Turkish territory while exploiting the local population as human shields, using the experience obtained by their Syrian offshoot the People's Protection Units (YPG) during the civil war in Syria.