Locals in N Syria back Turkey's presence in region 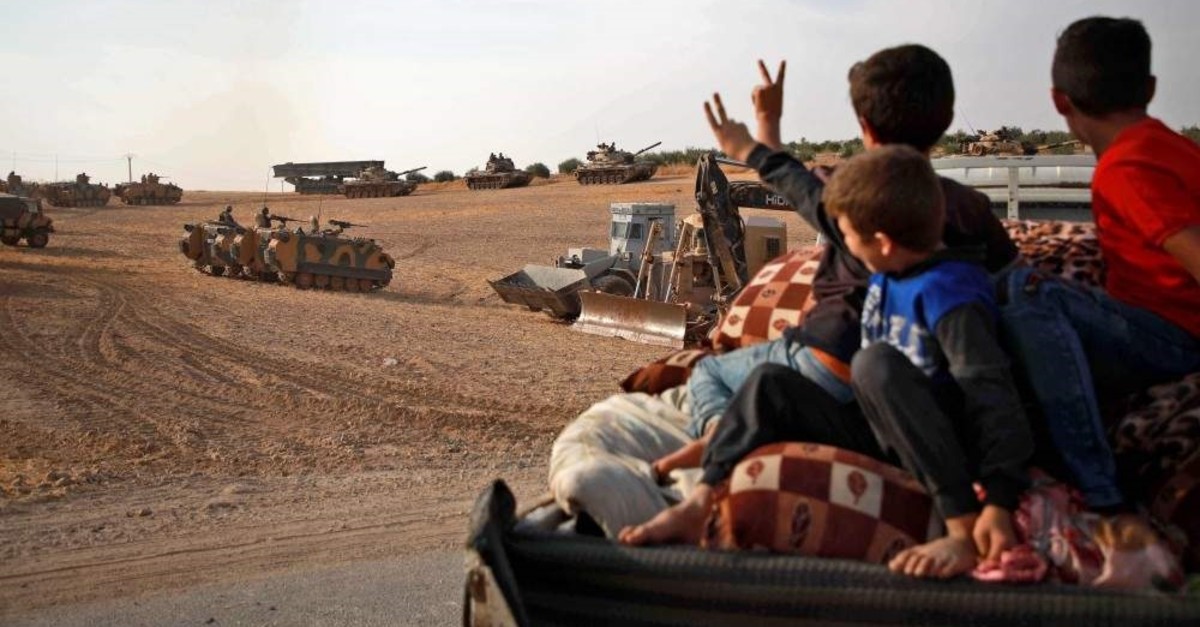