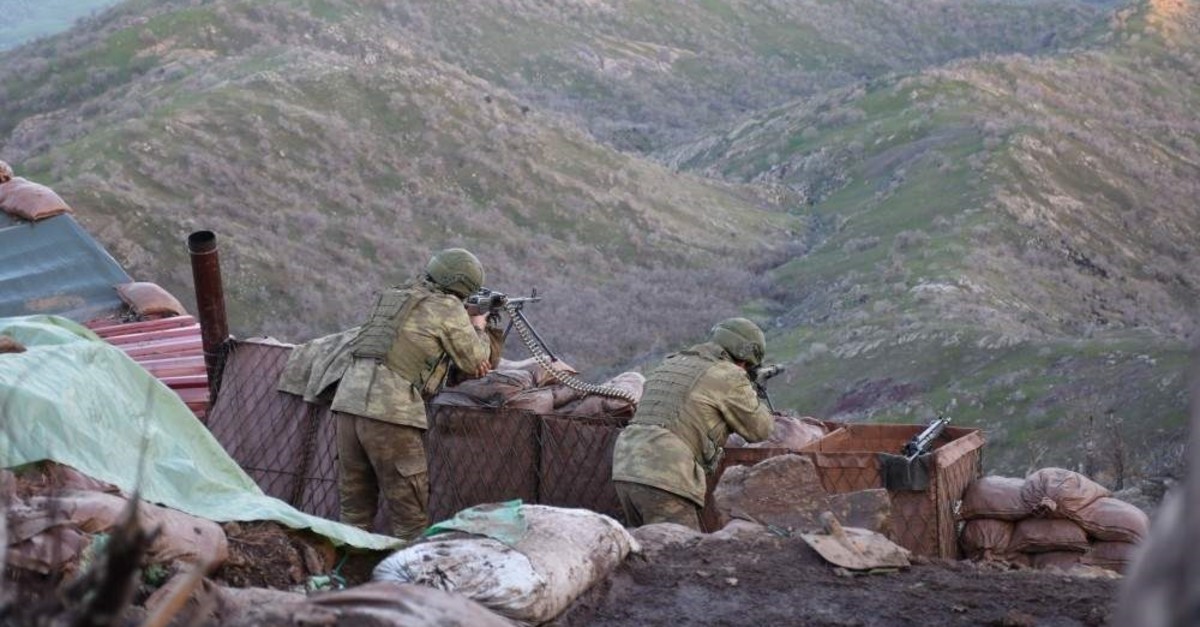 Turkey will continue its fight against all kinds of terror threats, establishing peace for Syrian refugees as well as other ethnic and religious groups, Turkish officials reiterated