Turkey renovates Syrian school once used as terror base 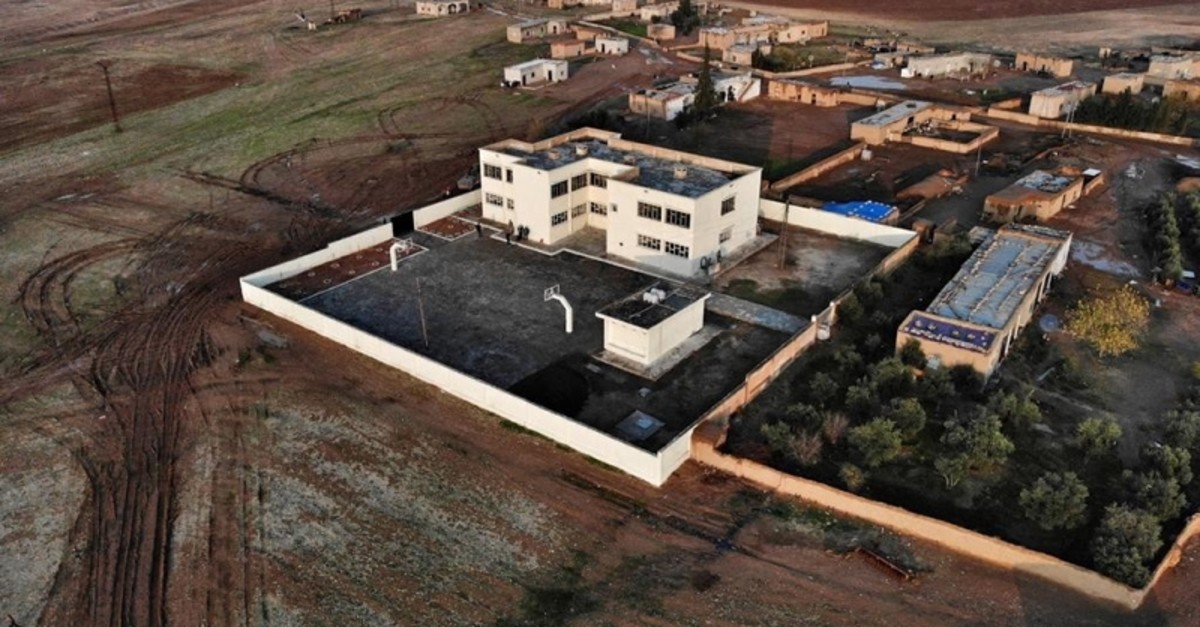 A school once used as a base by the terror group YPG/PKK has been reconverted into an education center thanks to efforts by Turkey.

The transformation came amid Turkey's anti-terror operations in northern Syria.

A month of renovations at the school were just completed, read a statement Thursday by the governor's office in Şanlıurfa in southern Turkey.

The Nukra School in Ras al-Ayn has 13 classrooms and is ready for elementary and middle school students.

Students were given clothing and stationery supplies, while local boys got free haircuts. Old basketball equipment in the playground was replaced, and seeds were planted in a nearby garden.

Since then, Turkey reached agreements with both the U.S. and Russia to force the terrorist YPG/PKK to withdraw from the planned terror-free zone.

In its more than 30-year terror campaign against Turkey, the PKK, listed as a terrorist organization by Turkey, the U.S. and EU, has been responsible for the deaths of nearly 40,000 people, including women, children and infants. The YPG is the PKK's Syrian offshoot.