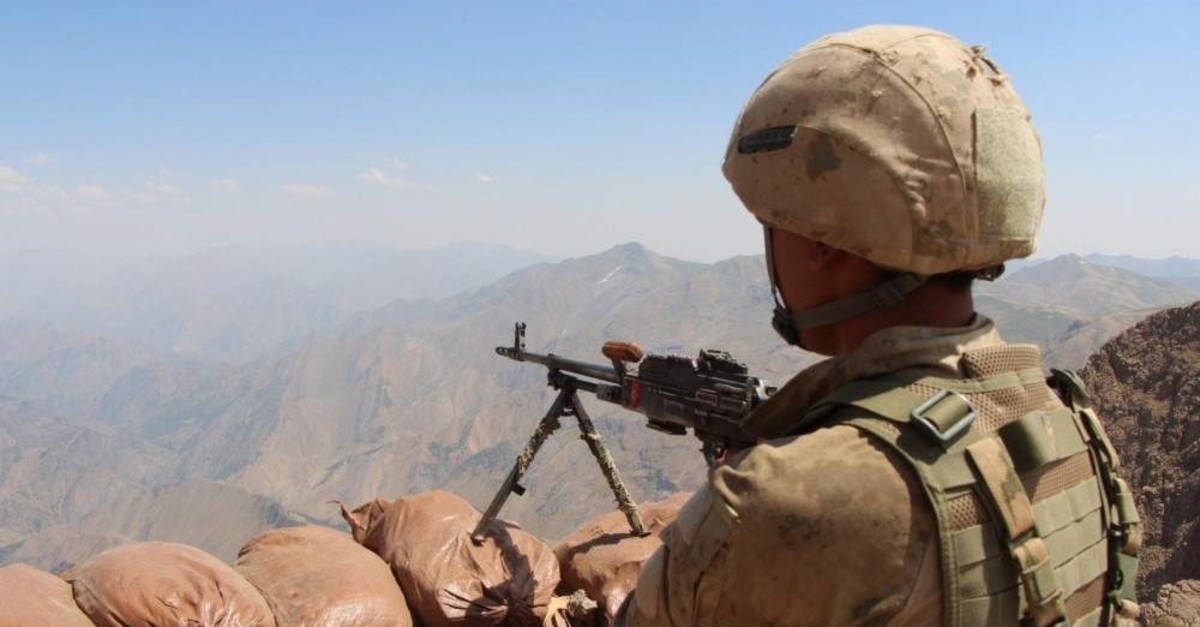 Security forces killed 1,320 terrorists in both internal and cross-border operations in the fall, striking a blow to the PKK and its Syrian affiliate the YPG as they were passing on to winter formation. Among those terrorists were Servet Aydın, Söylemez Yaşar and Beraat Afşin, wanted in the red category of the Interior Ministry’s list.

All offensives have been designed to ensure security along the Iraqi border, especially the area running between southeastern Turkey's Şırnak and northern Iraq's Sinat-Haftanin region.

Apart from armed operations, Turkey is also taking measures to prevent children from falling into the clutches of the PKK.
Many of the surrendered terrorists revealed the inner workings of the organization and said that a large number of militants intend to surrender but are locked up in cells the minute they are detected. The Interior Ministry announced earlier this year that more than 408 terrorists had voluntarily surrendered since 2017.