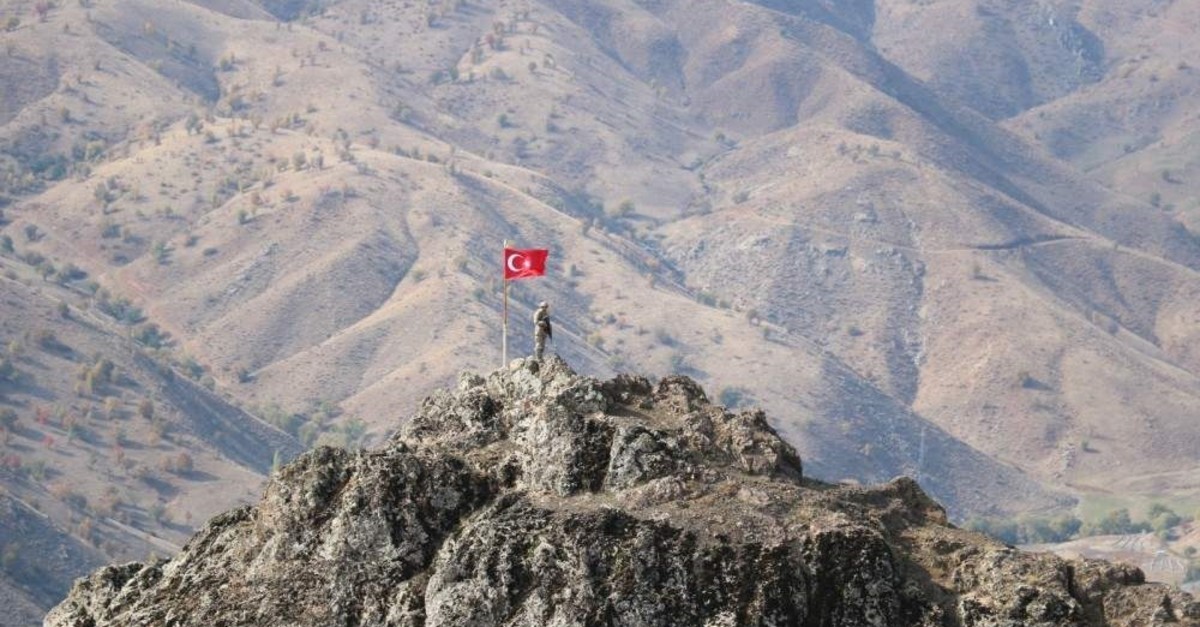 Turkey's anti-terror Operation Kıran in the country's southeast, which neutralized a total of 144 PKK terrorists, has been "successfully" concluded, the Interior Ministry said Saturday.

In a statement, the ministry said that since the launch of the operation last August, four terrorists have surrendered and scores of caves, shelters and warehouses have been destroyed, with large amounts of weapons and ammunition seized.

Authorities often use the word "neutralized" in statements to imply the terrorists in question either surrendered, were captured or were killed.

On Aug. 17, Turkey launched Operation Kıran in the country's southeast targeting YPG/PKK terrorists in the Van, Hakkari and Şırnak provinces, followed by 10 more iterations of the operation.

Meanwhile, with Turkey ramping up its fight against terror, Mardin's gendarmerie command has launched Operation Kapan to eliminate terrorists in the country's southeast.

A total of 975 security personnel, including gendarmerie and police forces as well as village guards, are taking part in the operation.

Several improvised explosive devices, ammunition, medical equipment and organizational documents were seized over the course of the operation, while 13 suspects were arrested for allegedly aiding and abetting the terror group.