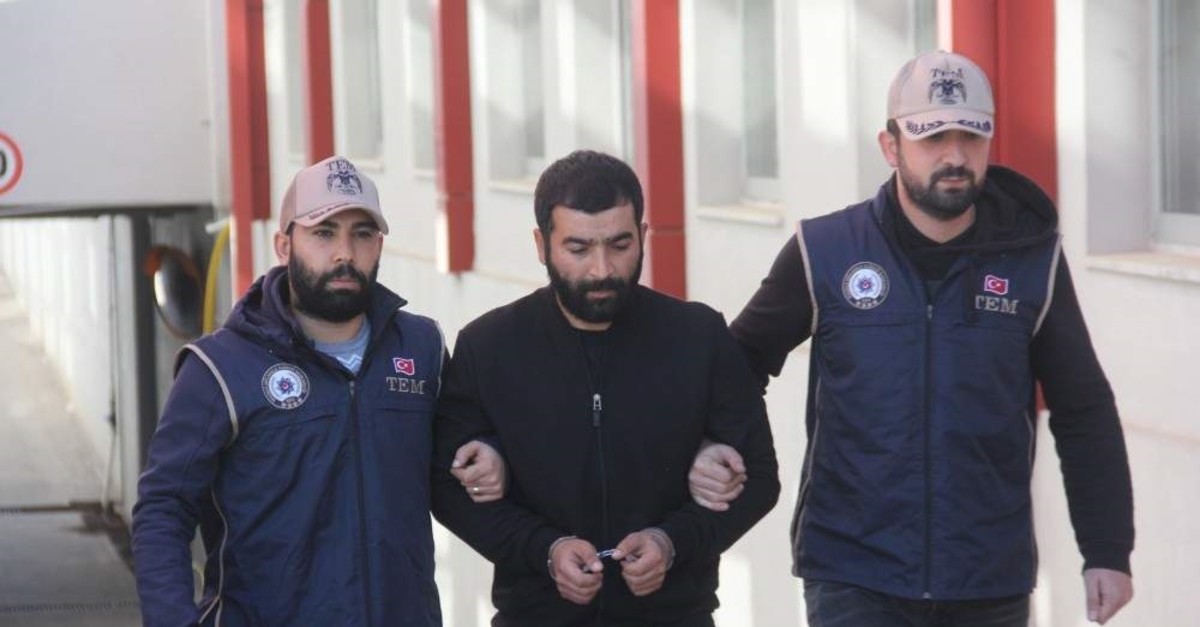 Security forces in southern Turkey's Adana have detained a suspect attempting to send a drone and equipment to the al-Qaida terrorist group in Syria.

Undercover police followed the 32-year-old suspect, identified with his initials C.D., into the building where he tried to submit the package, which included a camera and spare parts for the device, DHA said. 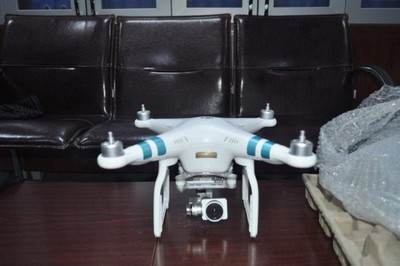 The drone that was confiscated by police (IHA Photo)

Police noted that the suspect previously sent four more drones to al-Qaida operatives in Hatay province, where terrorists cross the border to deliver the package to group members in Syria.

Turkey has waged a determined war against all terrorist groups in the region, including the PKK, Daesh and others.

It has deported more than 5,000 Daesh suspects and 3,290 foreign terrorists from 95 different countries in recent years while dismantling terror cells and safe houses providing logistical assistance to the terrorist group in Syria and Iraq or plotting attacks inside the country.