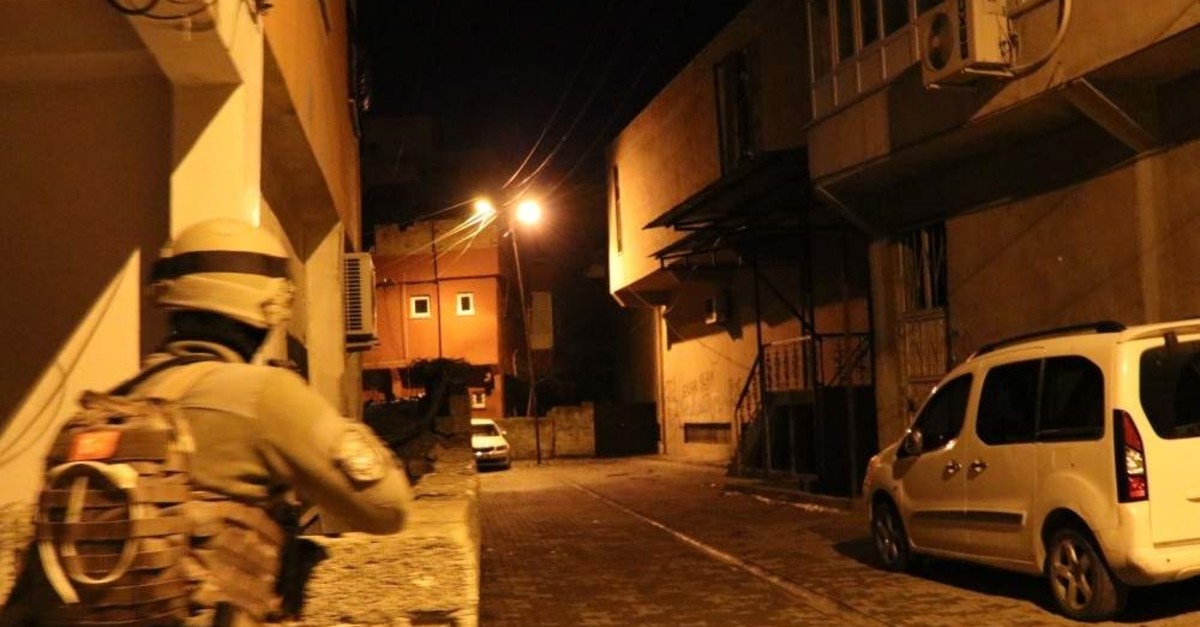 Four more foreign terrorist fighters with suspected Daesh links have been deported, according to the Interior Ministry. Three terrorist fighters of German nationality were sent back to their countries Wednesday while a Swedish citizen was deported Thursday.

"The deportation of foreign terrorist fighters to their countries is continuing," the Interior Ministry said on Twitter on Wednesday.

There are some 1,200 foreign Daesh members being held in Turkish prisons, with nearly 300 having been detained over the course of Turkey's current anti-terror operation in northern Syria. The arrests include relatives of Daesh members, Interior Minister Süleyman Soylu said on Nov. 4, adding that Ankara would deport the terrorists to their countries of origin.

Turkey has deported 150 foreign terrorist fighters linked to the Daesh terror group to their countries of origin since Nov. 11, Interior Ministry Spokesperson İsmail Çataklı said at the beginning of the month.