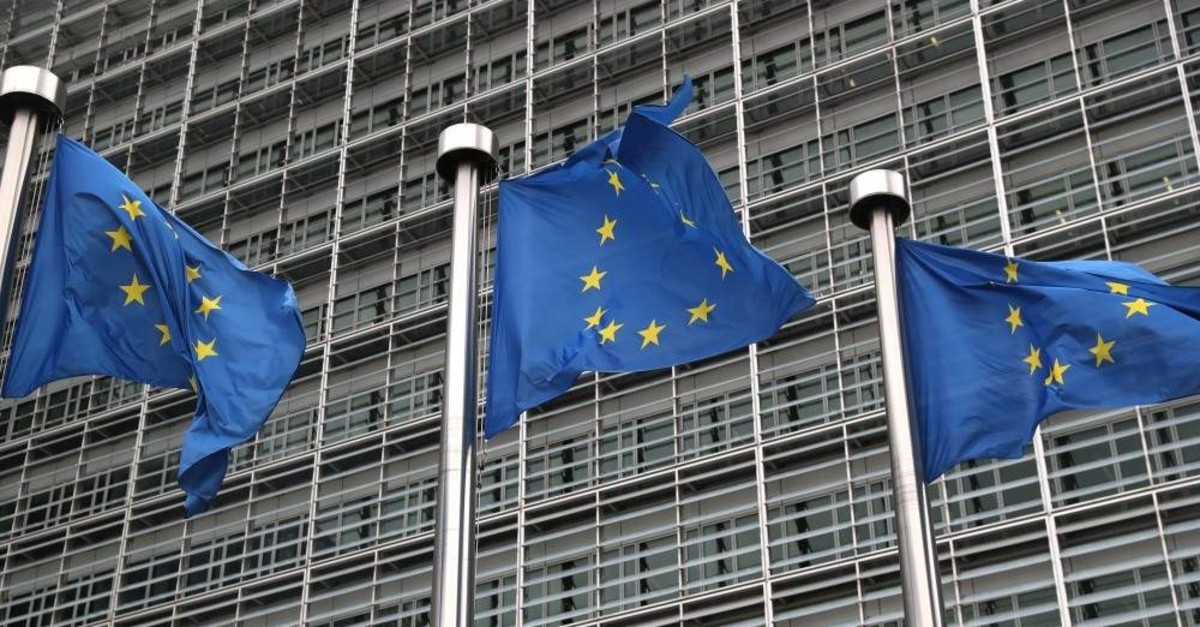 Belgium justified the decision to prevent the launch of a legal process against PKK-linked individuals, stating that 30 people and institutions, including the PKK’s alleged EU ringleaders, cannot be tried within the scope of the fight against terrorism. Belgium claims that the PKK is part of a conflict that is not international and that Belgian courts, therefore, have no authority to look into the case.

The Belgian Federal Prosecutor's Office's decision to ratify a ruling of the Belgian Chamber of Indictments to prevent an investigation into 36 PKK-linked terrorists was announced last March. The Ariadna case, in which Turkey is taking an active part, is being followed closely by Turkish authorities.

Turkey reacted strongly to the decision, saying in a written statement: "The decision by the Belgian justice is an explicit example of support for the PKK, which is listed as a terrorist organization by the EU and responsible for the deaths of over 40,000 Turkish citizens, including civilians, children and babies.”

In a statement released Wednesday, the Foreign Ministry said that while Belgium has been trying to lecture Turkey on the rule of law, it has acquitted the terrorist group based on ideological considerations, with no regard for the law.
Belgium’s decision leaves room for abuse

Diplomatic authorities indicate that the decision – which ignores all evidence on the PKK’s nature as a terrorist organization – leaves a very dangerous path open to abuse and indicates direct support of terrorism. It is said Turkey has been closely following the process since the beginning and will strongly oppose all support given to the PKK’s structuring in Europe, while diplomatic answers will be given to those that protest the terrorist organization.

It is further stated that Belgium’s stance of considering the PKK equal to the Republic of Turkey by defining it as a “nonstate actor within an interior conflict,” does not comply with the spirit of the alliance or international law. Diplomatic sources state that trying to acquit an organization recognized as a terrorist organization by many countries and bodies, including the EU, of which Belgium is a member, the U.S., Canada and Australia, clearly indicates that universal humanitarian values were sacrificed in favor of terrorism in Belgium.

Foreign Minister Mevlüt Çavuşoğlu also criticized the decision in a series of messages he posted on his Twitter account Wednesday.

"Belgian Court's decision on terrorist organization PKK has nothing to do w/ law. This decision is ideological and political. It is a hypocritical decision taken amid fear by those presuming to lecture Turkey on law," Çavuşoğlu said, adding that such decisions will not prevent Turkey from pursuing its determined fight against terrorist organizations.

Referring to the decision as "hypocritical," the ministry also warned that the decision sets a precedent for other terrorist groups as it sends the message that they are welcome in the country even if they massacre people in other countries, as long as they do not commit offenses there.