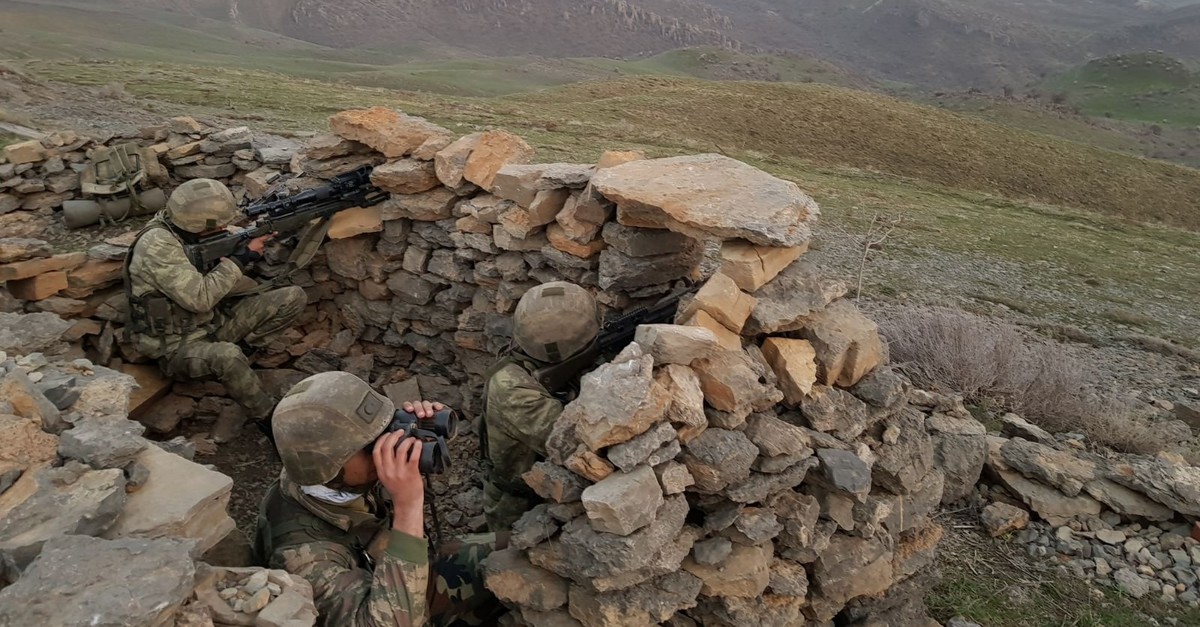 The members fleeing the terror group in northern Syria came to border posts in Şanlıurfa's Suruç and Mardin's Kızıltepe districts, the ministry said on Twitter.

It added that terrorists continue to flee the terrorist organization.

In its more than 30-year terror campaign against Turkey, the PKK – listed as a terrorist organization by Turkey, the U.S. and EU – has been responsible for the deaths of 40,000 people, including women, children and infants. The YPG is the PKK's Syrian offshoot.