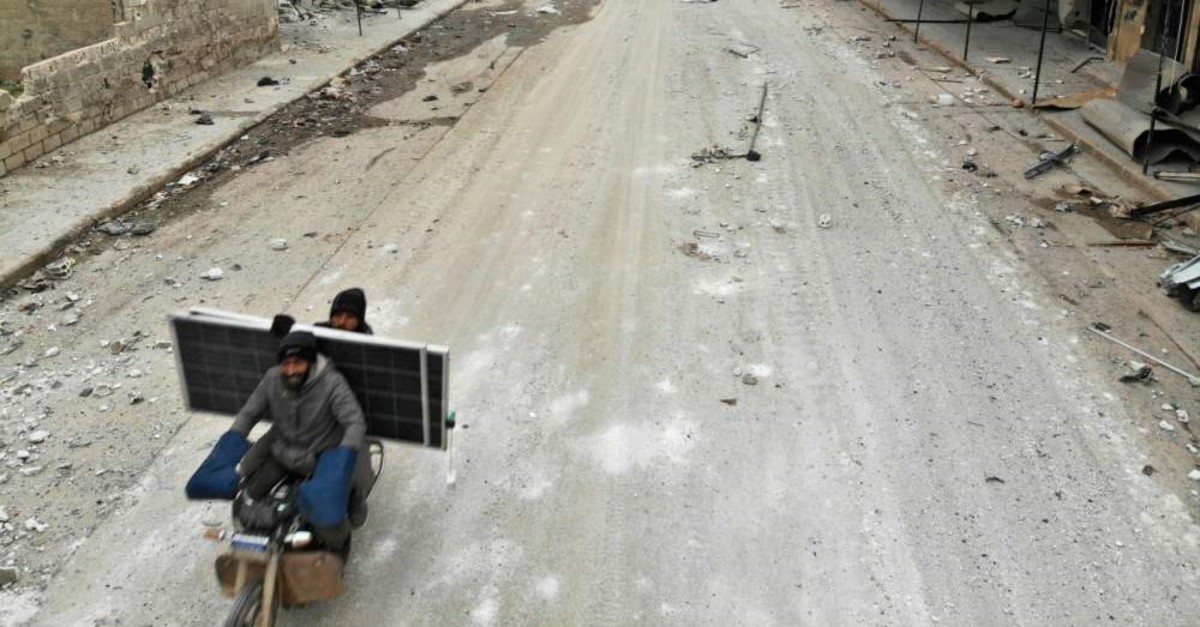 The U.S. is taking Turkey's concerns over security in the Syrian province of Idlib seriously, a senior State Department official said Wednesday as tensions between Ankara and the Bashar Assad regime reach new heights.

Christopher Robinson, deputy assistant secretary of the Bureau of European and Eurasian Affairs, told the Senate Foreign Relations Committee that Turkey had been facing threats from its Syrian border, citing Iran and Russia as the source.

"While we have certain differences with the government in Ankara on certain issues, we are engaged with them, because we take their security concerns seriously," said Robinson. "Turkey is key NATO ally, and it is a key player in regional security issues. We continue to engage with them," he added.

His remarks came after the Assad regime continued attacks on civilians and launched a recent attack on Turkish troops that killed at least five Turkish soldiers and injured many others in Idlib, in northwestern Syria.

"Turkey has just suffered serious losses from soldiers in Syria at the hand of the Assad regime, backed by the Russian government," said the senior U.S. official.

Robinson said Turkey has been calling for Russia to fulfill its responsibilities on what is happening in the war-torn country.

"Russia is not honoring its commitments. This is a continuing problem. They say one thing, but their actions tell another story," he added.

The attack earlier this week followed last week's attack by regime forces in Idlib, in which seven Turkish soldiers and one civilian contractor working with the Turkish military were killed. It also injured more than a dozen people.

Turkey retaliated for both attacks, hitting scores of targets and killing 200 regime troops.

Turkish troops are stationed in Idlib, nominally a cease-fire zone, as part of a deal struck between Turkey and Russia in order to root out terrorist groups and bring peace to the region.

In September 2018, Turkey and Russia agreed to turn Idlib into a de-escalation zone in which acts of aggression would be expressly prohibited.

But more than 1,800 civilians have been killed in attacks by regime and Russian forces since then, flouting a 2018 cease-fire and a new one that began Jan. 12.

More than a million Syrians have moved near the Turkish border due to intense attacks in the past year.

Turkey remains the country with most refugees in the world, hosting more than 3.7 million migrants since the start of the civil war in Syria in 2011.