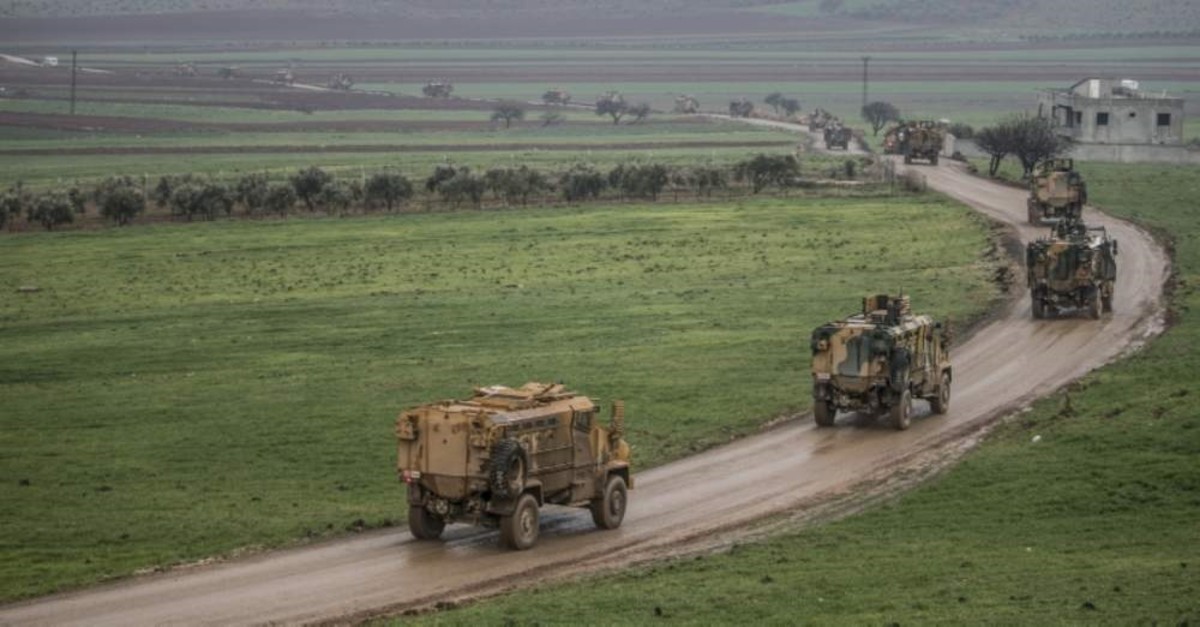 Turkish security forces have destroyed 903 mines and 1,720 improvised explosive devices (IEDs) in areas within the scope of its most recent anti-terror operation in northern Syria, the country's National Defense Ministry said Saturday.

The ministry said in a statement that children were often the victims of mines and IEDs planted by PKK/YPG terrorists in the Operation Peace Spring zone.

The Defense Ministry, in cooperation with Turkish teachers from the country's province of Şanlıurfa, launched a training program on Feb. 5 for students and teachers at schools in the Operation Peace Spring zone.

"The training provided aims to protect the people in the region and especially children from any mines/IEDs set up by terrorists in towns and in the countryside by teaching them not to touch or move these devices when they spot them but rather inform immediately the military units," said the ministry.

In its more than 30-year terror campaign against Turkey, the PKK – listed as a terrorist organization by Turkey, the U.S. and the European Union – has been responsible for the deaths of 40,000 people, including women, children and infants. The YPG is the Syrian offshoot of the PKK.
Last Update: Feb 16, 2020 4:34 pm
RELATED TOPICS