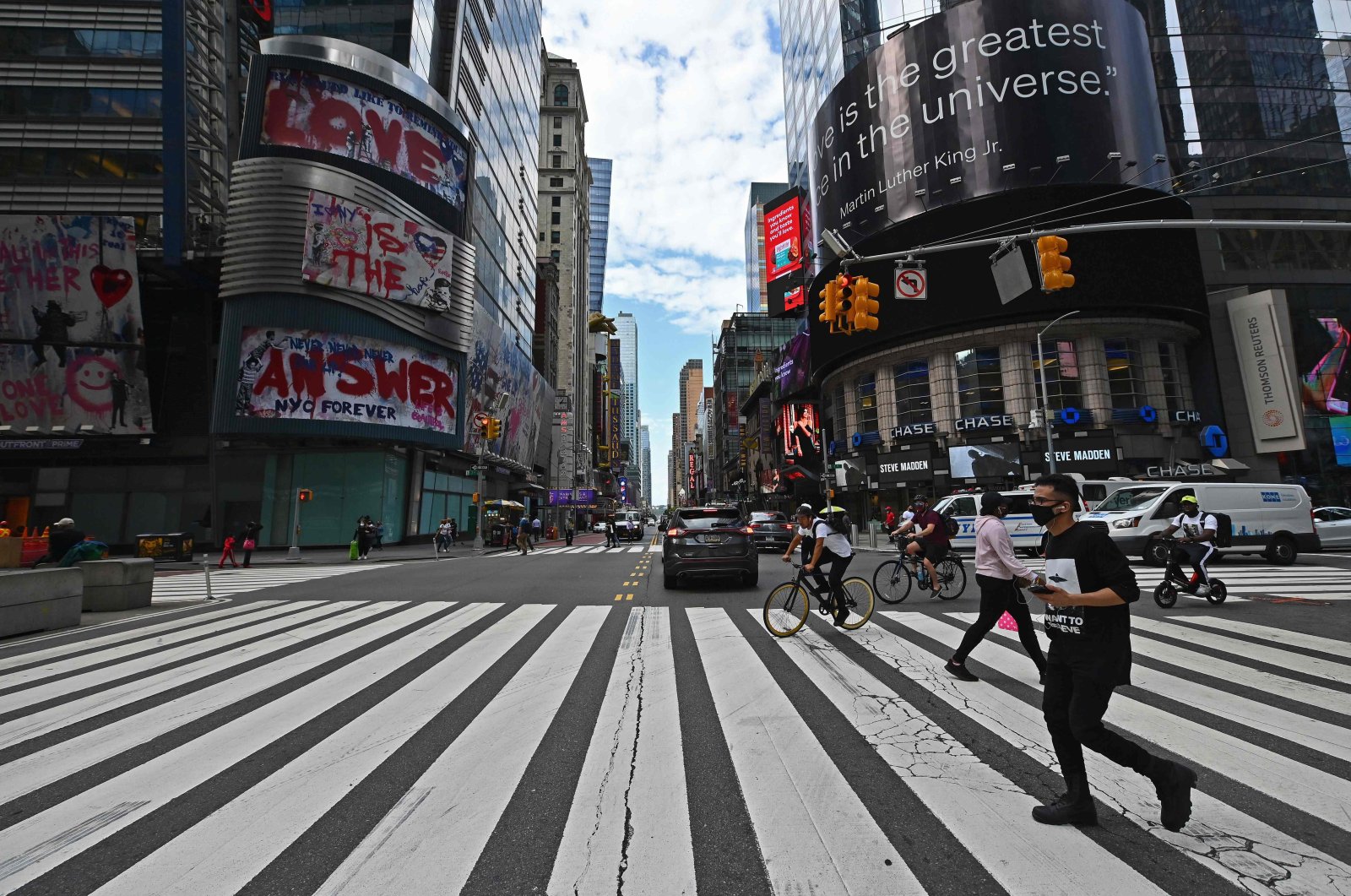 With the pace of coronavirus infections picking up across many countries, more than 1 million people have died of COVID-19 around the world which equates to one person every 16 seconds or around 226 people per hour, based on average deaths so far in September.

The reported global death rate has picked up from three months ago when an average of around 4,700 people were dying of COVID-19-linked illness every 24 hours – or one person every 18 seconds. However, this month, more than 5,400 people are dying around the world every 24 hours. Health experts stress that official data for both deaths and cases globally since the first reported case in China in early January is almost certainly being underreported, especially in countries with limited testing capacity.

The United States, Brazil and India account for nearly 45% of all COVID-19 deaths globally, with the Latin American region alone responsible for more than a third of them. Deaths from coronavirus-related illnesses have doubled from about 500,000 in just three months, led by fatalities in these three worst-hit countries.

For all its lethality, the virus has claimed far fewer lives than the so-called Spanish flu, which killed an estimated 40 million to 50 million worldwide in two years, just over a century ago. That pandemic came before scientists had microscopes powerful enough to identify the enemy or antibiotics that could treat the bacterial pneumonia that killed most of the victims.

The U.S. has the highest death toll, with more than 205,000 fatalities and has exceeded 7 million cases – more than a fifth of the global total, despite accounting for only 4% of the world population.

Officials on Monday warned about an alarming COVID-19 increase in New York City. Friday marked the first time since early June that there were recorded more than 1,000 new cases in the city.

India is the latest epicenter of the pandemic globally, recording the highest daily growth in infections in the world in recent weeks, with an average of about 87,500 new cases each day since the start of September.

On current trends, India will overtake the U.S. as the country with the most confirmed COVID-19 cases by the end of the year, even as Prime Minister Narendra Modi's government pushes ahead with easing lockdown measures in a bid to jump-start the struggling economy. Despite the surge in cases, India's death toll of around 95,500 and pace of growth of fatalities remain below those of the U.S., Britain and Brazil.

In Europe, which accounts for nearly 25% of deaths, the World Health Organization (WHO) has warned of a worrying spread in Western Europe just weeks away from the winter flu season. Four European states are among the top 10 worst-hit countries: Britain, Italy, France and Spain. While France, Britain and Spain logged record daily rises in coronavirus cases, Italy’s number has for weeks remained below 2,000, having carried out fewer tests, some 120,000 per day, versus France’s 180,000 – but not enough to explain the sharp difference in new infections.

Experts largely point to the success of a severe and lengthy lockdown, combined with collective trauma. In Germany, infections have been generally rising for weeks. Data from the Robert Koch Institute (RKI) for infectious diseases showed the number of confirmed coronavirus cases in Germany increased by 1,192 on Monday compared with Sunday.