10% of world population already had COVID-19, WHO estimates 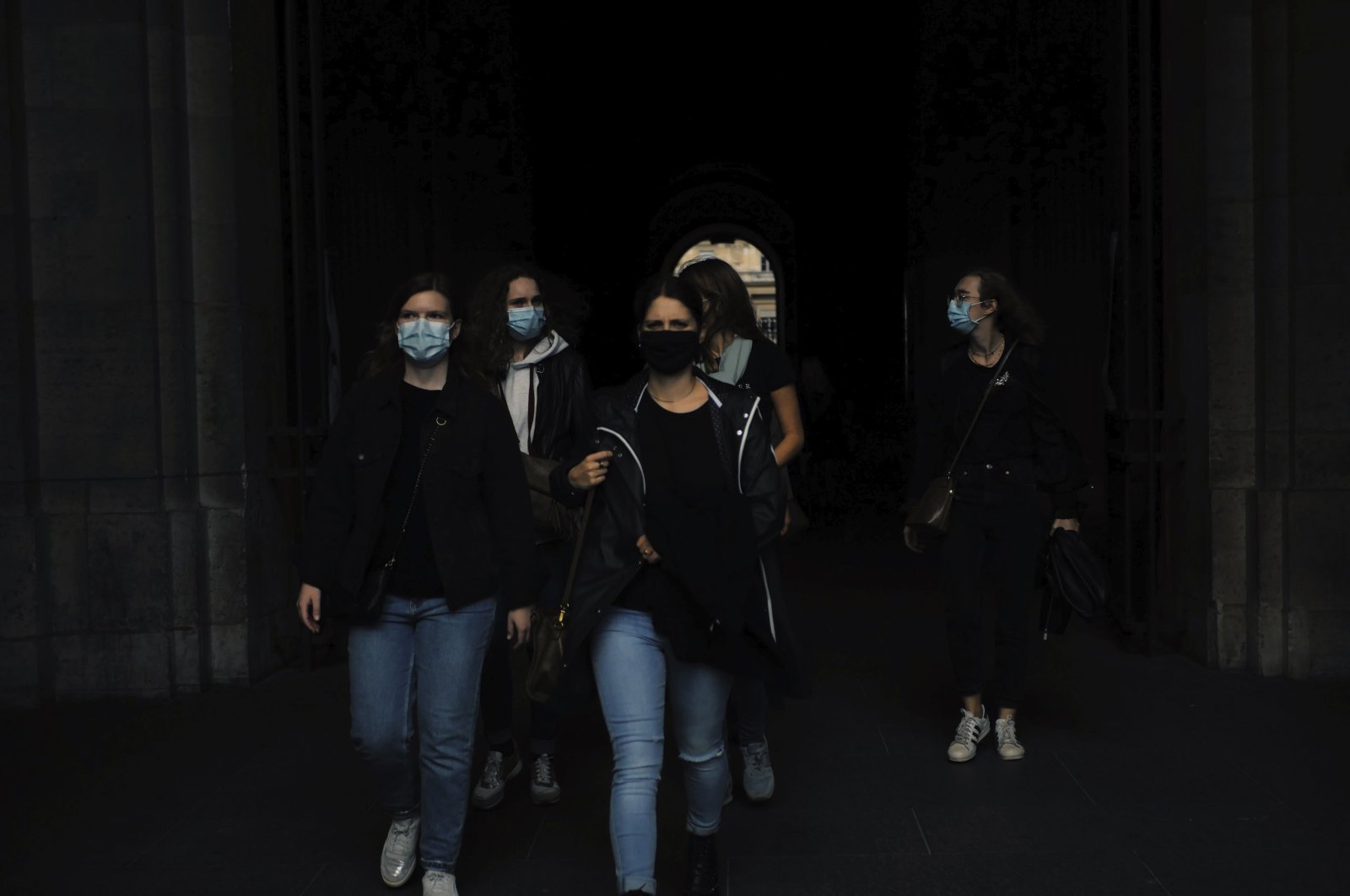 People wearing protective face mask as a precaution against the coronavirus walk in the courtyard of the Louvre museum, Paris, Oct. 1, 2020. (AP Photo)
by German Press Agency - DPA
Oct 05, 2020 3:06 pm

Hundreds of millions of people may have already been infected with the novel coronavirus, far more than the current tally of around 35 million, according to the World Health Organization (WHO).

"Our current best estimates tell us that about 10% of the global population may have been infected by this virus," WHO emergency operations chief Mike Ryan told the U.N. health agency's executive board on Monday in Geneva.

There are currently 7.8 billion people in the world, according to U.N. statistics. The share of people with COVID-19 varies among countries, between cities and urban areas, and between social groups, Ryan said.

Even though the true number of cases is likely far higher than the reported numbers, the WHO estimate means that the vast majority of people have no antibodies and remain at risk of contracting COVID-19, the senior WHO official stressed.