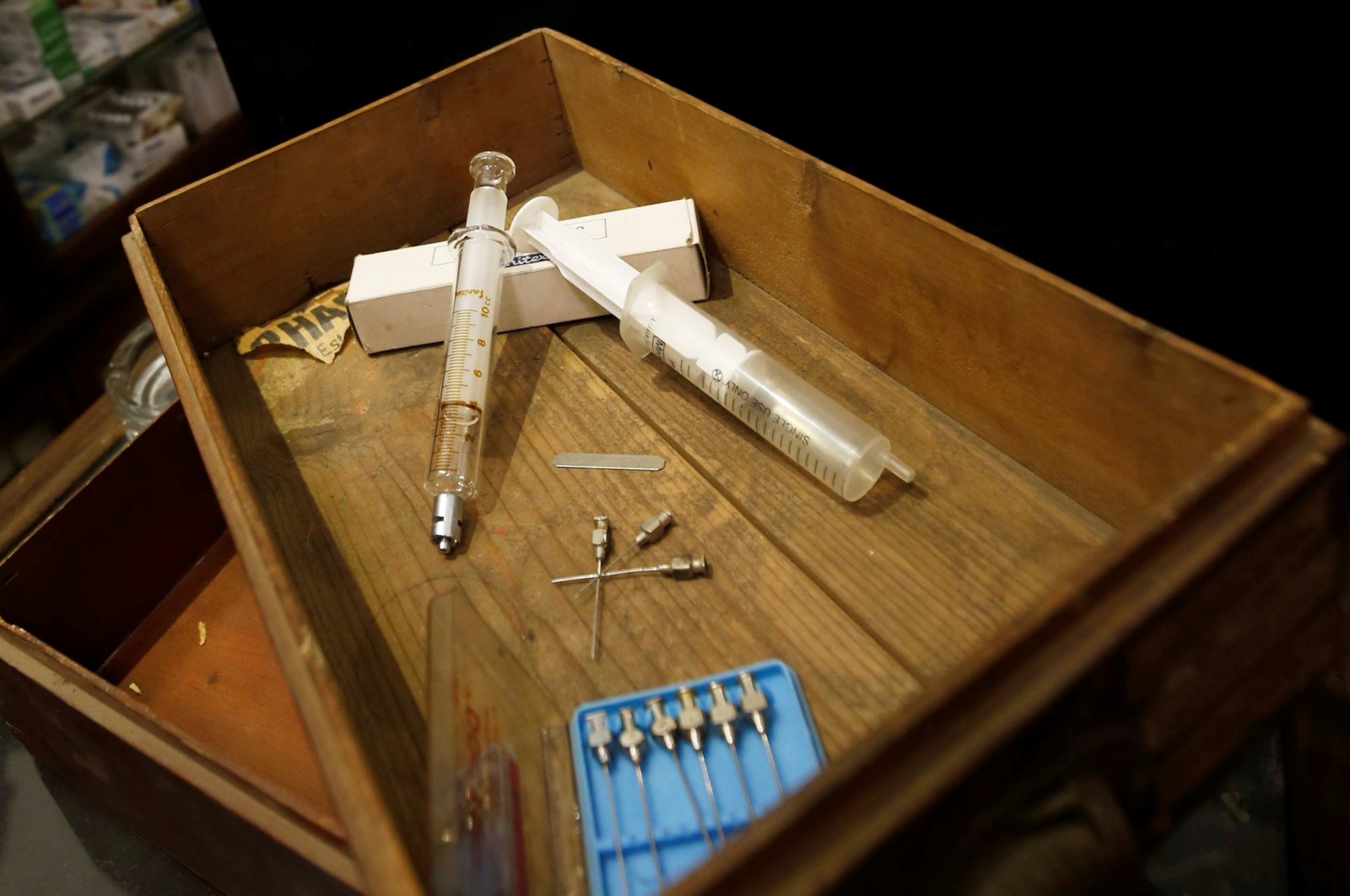 In the scope of a global operation that has triggered a series of raids and arrests around the world, authorities in 92 countries shut down 113,000 websites and online marketplaces selling counterfeit or illicit medicines and medical products last month, including vast quantities of fake COVID-19 tests and face masks, Interpol said Tuesday.

"As the pandemic forced more people to move their lives online, criminals were quick to target these new 'customers'," Jurgen Stock, secretary general of the international police agency, said in a statement.

Unauthorized COVID-19 testing kits accounted for over half of all the medical devices seized from May 18 to 25, the agency said, while Italian authorities found more than 500,000 fake surgical masks and 35 machines for their production and packaging.

"Whilst some individuals were knowingly buying illicit medicines, many thousands of victims were unwittingly putting their health and potentially their lives at risk," Stock said.

Fake and illicit drugs were also found concealed in shipments of clothes, jewelry, toys and food.

The roughly 9 million devices and drugs seized was the highest number since Interpol began coordinating the fake medicine campaigns, known as Pangea operations, in 2008.