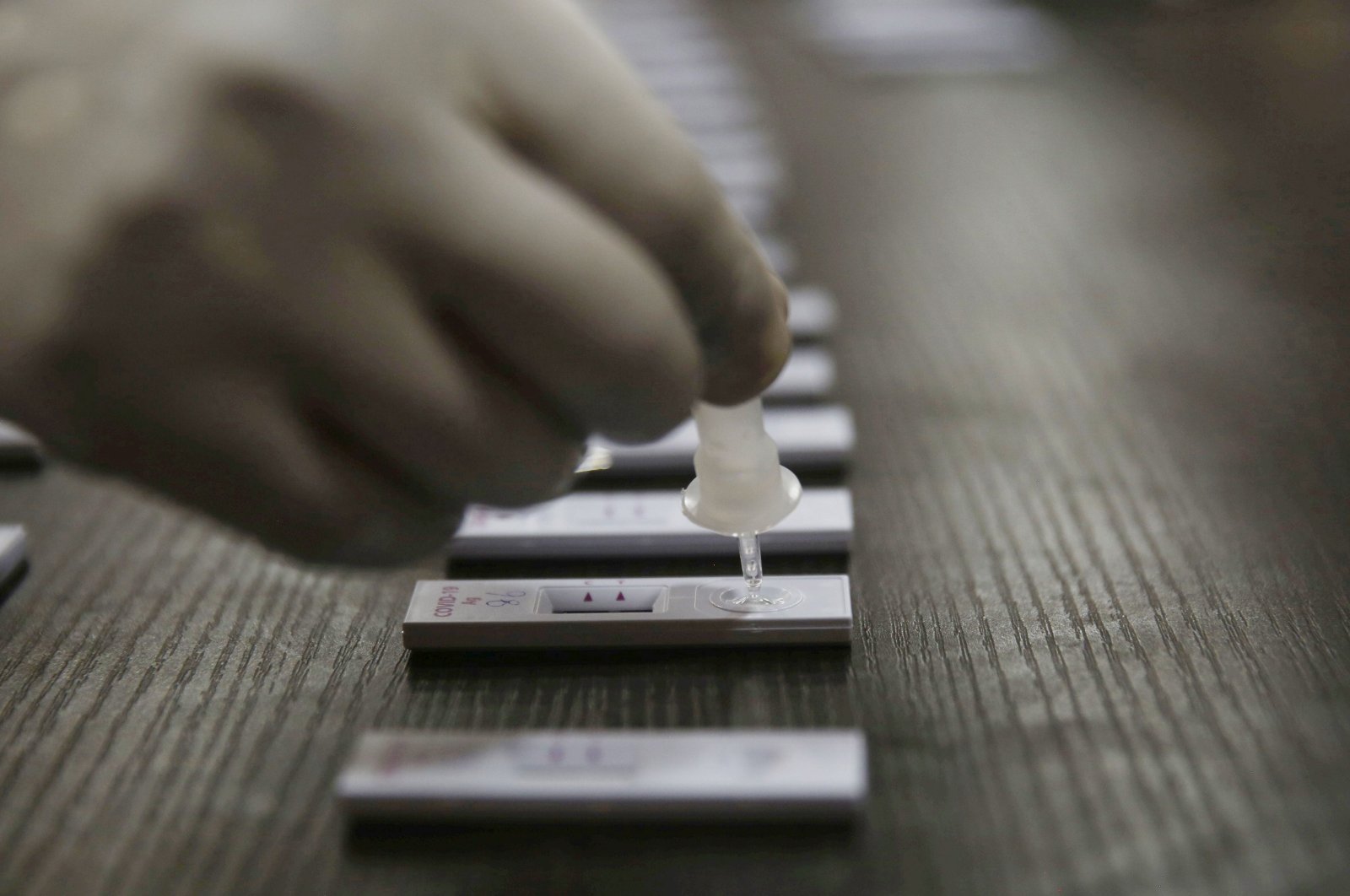 Makers of new rapid COVID-19 tests will set aside a fifth of their production for poorer countries struggling to ramp up their testing capacity, the World Health Organization (WHO) announced Monday.

Under a deal that involves major philanthropic health funds, two manufacturers have guaranteed that they will provide 120 million tests to low- and middle-income countries over the course of six months. However, only a fraction of the costs has been funded so far.

Rapid antigen tests provide results within half an hour – unlike PCR tests, which involve costly and lengthy laboratory analysis. This makes antigen tests useful for remote communities and for situations where many people are suspected of having COVID-19.

"The quicker COVID-19 can be diagnosed, the quicker action can be taken to treat and isolate those with the virus and trace their contacts," WHO chief Tedros Adhanom Ghebreyesus said at a press briefing in Geneva.

However, only $50 million of the $600 million that is needed have been financed so far by the Global Fund to Fight AIDS, Tuberculosis and Malaria.

The Global Fund expects that the rest will come from the United Nations and that some of the recipient countries pay for the tests themselves.

Global Fund chief Peter Sands pointed out that the amount of tests that have been secured "represents only a fraction of what is really required."

If poorer countries tested as much as wealthier ones, they would run through 120 million rapid antigen tests in less than two weeks, he said.