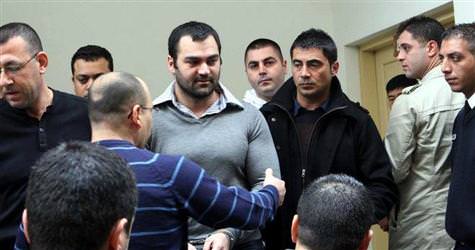 A court in northern Cyprus bailed on Thursday a Turkish man wanted in Australia for alleged drug trafficking, who was arrested last week in the breakaway part of the divided island, a court official said.

His passport was confiscated and he was prohibited from leaving the Turkish Republic of Northern Cyprus, which is recognised only by Turkey, until the end of his trial for "illegal possession of medicines and pharmaceutical products."

Ayik was arrested on December 20 at a hotel in the port of Kyrenia on the eastern Mediterranean island.

Ayik is wanted in Australia in connection with a major drug trafficking operation. He fled the country in August and is the subject of an international arrest warrant.

Ayik "is wanted in Sydney in relation to the importation of 175 kilogrammes (385 pounds) of heroin worth more than 50 million dollars, which arrived at Sydney's Port Botany from Bangkok in late July," the report said.