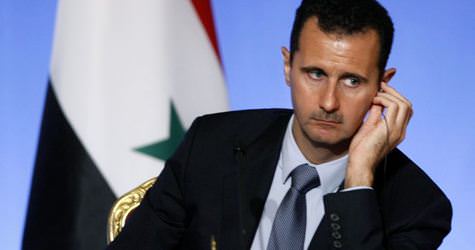 Syria signed a protocol on Monday to allow in monitors, part of an Arab peace plan that aims to end a nine-month crackdown on protests against President Bashar al-Assad's rule.

Syrian Deputy Foreign Minister Faisal Mekdad sign the protocol at the Arab League headquarters in Cairo and a League diplomat confirmed it had been inked.

Syria has stalled for weeks over signing the protocol on monitors, although it had agreed to other parts of the plan. The League suspended Syria from the pan-Arab body and announced sanctions against Damascus.