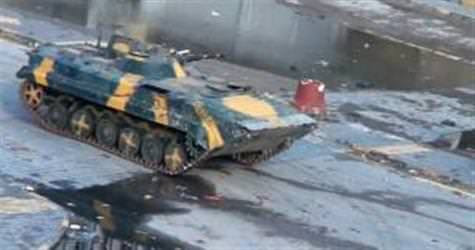 Arab League peace monitors headed on Tuesday to the Syrian city of Homs on a mission to assess whether Syria has halted a nine-month crackdown on protests against President Bashar al-Assad's rule, the head of the monitoring team said.

Activists said at least 31 people were killed on Monday in the city, which has been under heavy attack in recent days by government troops and tanks.

"We are on our way to Homs, we are about to arrive," Sudanese General Mustafa al-Dabi, who is heading the monitoring mission, told Reuters by telephone.

The mission, which arrived in Syria late on Monday, is the first international intervention on the ground in Syria since the revolt broke out and the government cracked down on the protests, inspired by uprisings across the Arab world.

The mission includes 150 Arab observers of which 50 so far are in Syria. They will split into five teams of 10 each.

The monitors will determine whether the government is abiding by a peace plan that requires Syria to withdraw troops from cities, free prisoners and open dialogue with its opponents.