Perry may need to read and learn 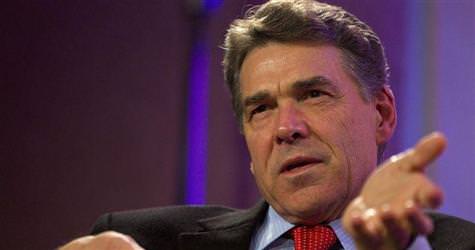 Bağış stated, "The Global Issues Platform has made a decision to present the Texas Governor with a year's subscription to Time magazine. Maybe he will read a little and learn something."

U.S. Representative and Chairman of the House Democratic Caucus John Larson stated that Perry was unable to comprehend Turkey's role and the fact that the nation is the United States' very important ally.

Meanwhile, this time speaking on CNN, Perry reiterated his notion that Turkey must exit NATO and expressed that he would never take back his words. Perry's spokesman supported the governor's adverse statements against Turkey.