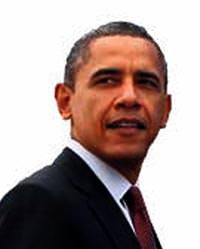 The Washington Times newspaper wrote that during the Nuclear Security Summit, held in Seoul on March 26th and 27th, Obama and Erdoğan will meet to discuss the situation with Iran as well as the United States support for political and economic reforms in the Middle East and Africa.

The Washington Times article states, "Sunday afternoon the president plans to meet with the prime minister of Turkey to discuss a range of topics, including U.S. support for political and economic reform throughout the Middle East and Africa and the ability to consult on Iran."