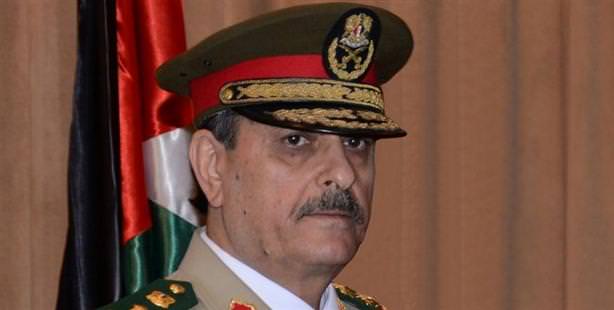 Syria's defense minister and President Bashar al-Assad's brother in-law were killed in a suicide bomb attack in Damascus on Wednesday, in the most serious blow to Assad's high command in a 16-month-old revolt.

It was not clear whether Assad himself was present when a suicide bomber, said by a security source to be a bodyguard assigned to Assad's inner circle, struck a security meeting in the Syrian capital as battles raged within sight of the presidential palace.

The attack took place on a fourth day of fighting in the capital, where rebels from outside the city have brought the fight to end four decades of rule by the Assad family close to the power base of the ruling elite for the first time.

Republican Guard troops had sealed off the Shami hospital near the site of the explosion, indicating senior officials were among the wounded, activists contacted by telephone had said.

"The terrorist explosion which targeted the national security building in Damascus occurred during a meeting of ministers and a number of heads of (security) agencies," state television said.

The start of a fourth day of fighting in the capital early on Wednesday had already brought the 16-month-old revolt close to the center of power.