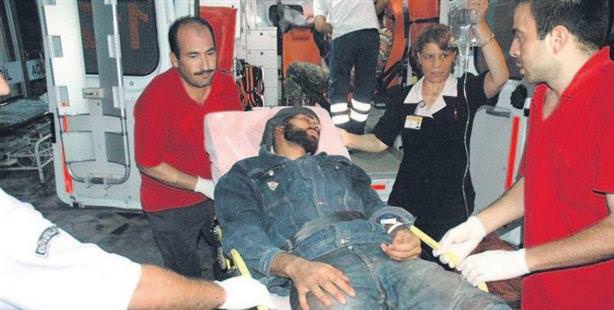 A significant number of opposition members wounded in conflict that erupted with Syrian forces in Syria’s Keseb border, which is located right across Hatay’s Yayladağı border, have been brought into Turkey to receive medical treatment.

Ambulances were dispatched to the border when news of the conflict surfaced and transported the wounded to the İskenderun State Hospital. A new refugee camp is being set up in Şanlıurfa's Akçakale district. Meanwhile, nearly 3,000 Syrian refugees have crossed into Turkey over the past two days.

It has also been recently announced the total number of Syrian refugees staying at the nine camps set up in Turkey has reached 50,227.