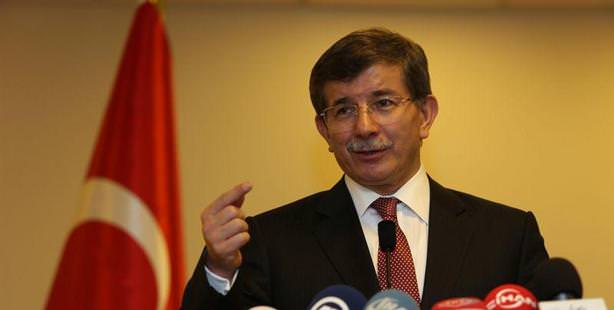 Davutoğlu was speaking on a live broadcast on Turkey's state-run television station TRT on Saturday, in an interview which was picked up by Lebanon's Daily Star, which published Davutoğlu's statement, "Farouk al-Sharaa is a man of reason and conscience and he has not taken part in the massacres in Syria. Nobody knows the system better than he."

The article then went on to write, "The comments suggest progress in talks by regional leadership at negotiating a political solution to the increasingly militarized conflict.

According to Davutoğlu, who says he is convinced the vice president is still in the country, despite rumors otherwise, the "reasonable" Farouk al-Sharaa could replace Bashar Assad as president and lead a transition government in the war-torn country because his hands have been clean thus far of any bloodshed and he is a figure the opposition would be "inclined to accept… as the future leader of the Syrian administration."

Farouk al-Sharaa is trusted by the regime has been a politician for some 40 years and was foreign minister for 15 years before becoming vice-president in 2006.

"No one knows the system better that he does," said Davutoğlu.