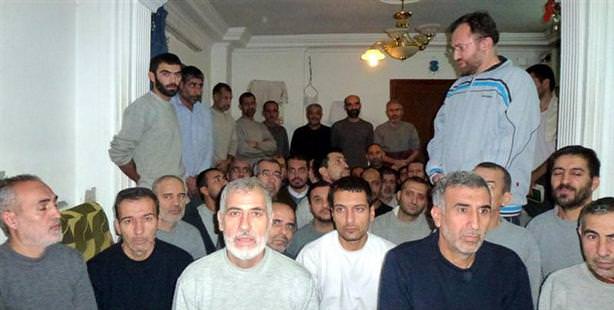 The exchange, said to have been brokered by Turkey and Qatar, involves the Syrian administration releasing 2,130 civilians, including a number of Turkish nationals, which have been held by Syrian security forces in exchange for 48 Iranian captives which were being held by Syrian opposition groups and were released today. The Iranians were captured in Damascus in August by rebel groups who alleged they were members of Iran's elite Islamic Revolutionary Guard Corps. Tehran denied this, saying they were Shi'ite Muslim pilgrims visiting a shrine in Syria.

In Damascus to oversee the exchange, head of the non-governmental organization Humanitarian Relief Foundation (İHH) Bülent Yıldırım said, "The 48 Iranians have been released and are being taken to
Damascus, accompanied by Iranian and Syrian officials," adding the release of the civilian prisoners had begun in return.

"Most of the prisoners to be swapped are Syrian citizens in exchange for Iranians, and there are a few Turks as well," IHH board member Osman Atalay stated. Citizens of other countries were also among those to be released by the Syrian government, he said.