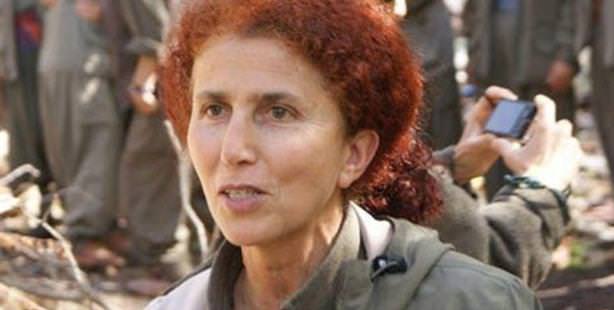 The bodies of three Kurdish women, including founding PKK member Sakine Cansız, were found appearing to have been shot to death at the PKK’s Information bureau in Paris.

Three female PKK members appear to have been assassinated in Paris. The bodies of Sakine Cansız, considered to be a founding member of the PKK terrorist organization, Fidan Doğan and Leyla Söylemez were found with gunshot wounds at the PKK's Information office in the Rue Lafayette district of the French capital. The bodies were found at approximately two a.m. Thursday by entrants to the building. Police are working on the possibility the three Kurdish women were killed in connection to the PKK or that they were victims of internal executions within the terrorist organization itself.

According to the information obtained, an unidentified suspect or suspects staged an attack on the office in the Gare du Nord region of the city. Three female PKK members, Sakine Cansız, Fidan Doğan and Leyla Söylemez were found inside the building killed by what appeared to be bullet wounds. A silencer is suspected to have been used in the shooting. Cansız and Doğan were supposedly shot in the head, while Söylemez was hit in her stomach. The precise time of the attack is unclear, however it is estimated the shooting took place on Wednesday, January 9th between 6:00 and 7:00 pm. The investigation by French police is ongoing. Meanwhile, demonstrators have come out to rally in front of the building where the assassination took place.

Commenting on the deaths of the three female PKK administrators in Paris, AK Party Deputy Chairman Hüseyin Çelik says it may have been the result of internal strife and executions committed within the group. "There are some amongst the PKK that our trying to sabotage this process (of peace talks). However, the families of the martyrs lost in this struggle support us and we have the backing of the public. The AK Party has made significant strides towards putting an end to the PKK. There has been a serious transformation. I suspect this was some sort of internal feud in connection to this."