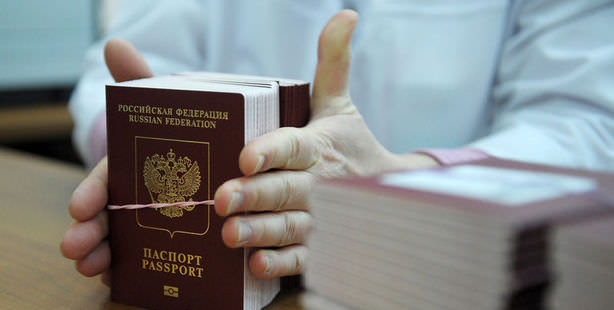 According to a new law amendment issued by the Duma, the lower wing of the Russian Parliament, all Circassian natives with roots that span back to the Russian czardom will now be granted Russian citizenship.

According to an announcement by Duma Nationalities Commission Chairman Gadjimet Safaraliyev, the new draft law is intended to facilitate the citizenship process in general as well as to include those whose heritage spans back to the Russian Empire.

Safaraliyev, who explains that he discussed this process with Russian President Vladimir Putin during the December Federal Council meeting, says that at that time Putin issued a directive that the citizenship procedure for all applicants with heritage spanning back to the Russian Empire should be expedited.

"Despite everything, those whose roots span back to the Russian Empire are a part of a single nation and a single civilization. Instead of giving someone from Africa Russian citizenship, we would be better off giving it to our own citizens," stated Safaraliyev.

According to the Russian parliamentarian, if the draft law is accepted, then all Circassians who were forced to emigrate to Turkey and Syria especially, during the 19th century Caucasus wars, will be able to receive Russian citizenship.

"These could be Circassians who emigrated to Turkey and Syria. It could also be others that were forced to leave the Russian Empire for a number of reasons. There is a war in Syria right now. There are also a number of Circassians and Daghistani residing in Syria. What are we supposed to do about them? Are we just supposed to leave them there? While America runs to help even a single U.S. citizen, we are leaving half of our public to face these difficult days on their own," said Safaraliyev.