U.S. responsible for killing hundreds of children in Afghanistan 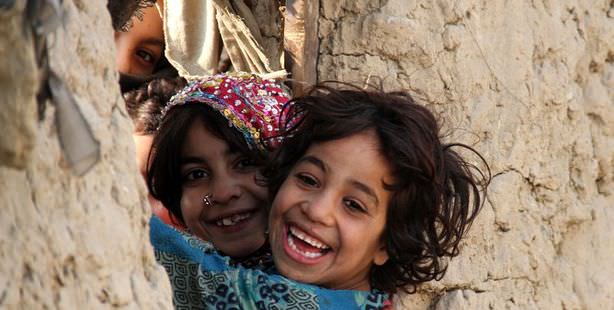 The United Nations Committee on the Rights of the Child (CRC) recently announced that US military strikes in Afghanistan have led to the deaths of hundreds of children.

According to a report released by the United Nations Committee on the Rights of the Child on February 1st, the number of children that were killed as a result of air operations and ground strikes doubled in 2011 compared to 2010.

A UN report released in April states that military strikes by NATO and Afghan troops have caused the deaths of 110 children and wounded 68 others. The report also emphasizes that nearly all of the air strikes responsible for the deaths of children were staged by U.S. troops.

NATO has also announced that 13,000 people were killed in strikes in Afghanistan between the years 2007-2012.