Illicit funds may have sent the Pope on his way 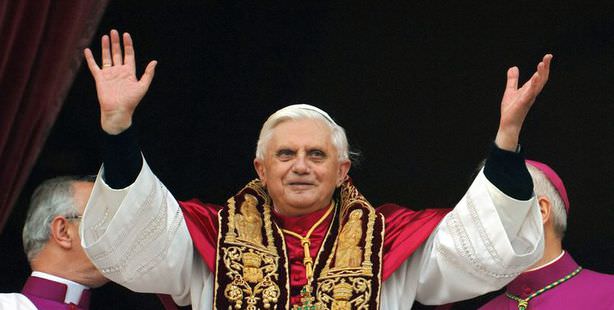 Signs of illicit funds have begun to surface in connection to Pope Benedict XVI’s recent resignation. The cardinals said to have forced the Pope to resign, are now battling to put their own men in charge of the Vatican Bank IOR.

The haze surrounding Pope Benedict XVI's resignation has slowly begun to lift. It seems that certain figures, who may have forced the Pope's resignation, have now moved on to a power struggle over the Vatican Bank otherwise known as the Institute for Works of Religion (IOR).

With Secretary of State Tarcisio Cardinal Bertone's signaling, former IOR Chairman and close friend to the Pope Gotti Tedeschi's duty was brought to an end. The Vatican Bank's administrative board is now engulfed in efforts to select a new chairman. Cardinal Bertone has gained significant power in the Vatican and has become a contender against Papa Ratzinger. Now, it seems that he is attempting to place his own men in the Vatican's crucial areas of power, prior to the selection of the new pope.

A source close to the Pope relayed the following information on the Vatican's new plan. Once Pope Benedict XVI retreats to his summer house on February 28th, the bank will be appointed a new chairman during the 15-20 day period during which the new pope will be selected. Cardinal Bertone will be trying to take advantage of this timeframe as Camerlengo, which means that in the pope's absence he will act as the authority on all administrative issues and may also select the candidate for the bank's new chairman.

A FIGHT FOR THE VATICAN'S SAFE

For 15 days, Caridnal Bertone will have free reign to appoint whoever he chooses to chair the IOR, which has successfully remained distant from all forms of control mechanisms with money and power flowing like water. His main objective will most likely be appointing the people of his choosing to key positions prior to the selection of the new pope.

This is a translation of an article originally written by Yasemin Taşkın.