EU Minister: There is hope for a solution on Cyprus 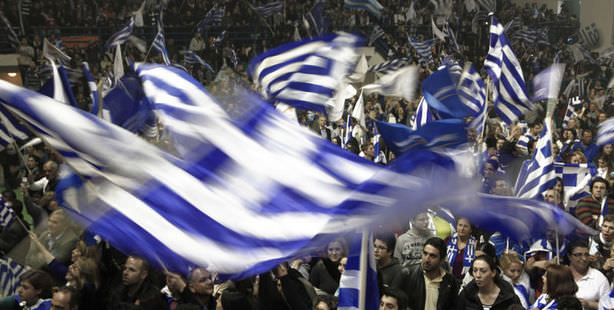 Turkey’s EU Minister and Chief Negotiator Egemen Bağış commented on the recent elections in Cyprus, by saying that it could offer a new opportunity to end the division of the island.

The Greek Cypriots have elected a new 'leader' for themselves in this presidential election stated EU Minister Bağış. "The fact that in the past, this individual was in support of the Annan Plan could be perceived as an apt preference, however it will not mean anything unless it is valid today," said Bağış.

The EU minister went on to express his hopes for a permanent unification of the island, "Then," said Bağış, "the United Cypriot States will have a legitimate president."