EU and U.S. offer support for the solution process in Turkey 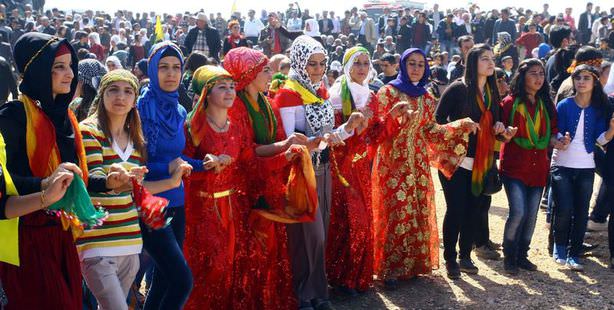 Reactions are coming in from the European Union and the United States welcoming the PKK leader’s call for a ceasefire.

Council of Europe Parliamentary Assembly President Jean-Claude Mignon released a written statement commenting on Öcalan's call to drop weapons and leave the borders during yesterday's Nevruz celebration. "This is a crucial stage in the continuing peace process, begun in December 2012 by the Turkish authorities with Abdullah Öcalan. Ending all violence is a precondition for any negotiations," said Mignon.

High Representative of the Union for Foreign Affairs and Security Policy for the European Union Catherine Ashton and European Commissioner for Enlargement Stefan Füle have both expressed that the developments are 'pleasing.'

Spokesperson for the U.S. State Department Victoria Nuland released an announcement on Thursday stating, "The United States welcomes today's announcement by the Kurdistan Workers' Party (PKK) to halt the violence as a positive step toward ending more than three decades of tragic violence in Turkey. This violence has claimed too many lives and too many futures, and must end. We applaud the courageous efforts of the Government of Turkey and all parties concerned to achieve a peaceful resolution that will advance democracy in Turkey and improve the lives of all of Turkey's citizens. The United States will continue to support the people of Turkey in their effort to finally resolve this issue and move toward a brighter future."

On Thursday, March 21st, celebrations were held for Nevruz, the Kurdish New Year, in Diyarbakir during which a letter from the imprisoned PKK leader Öcalan was read aloud, calling for a ceasefire and for terrorists to withdraw from the nation's borders.