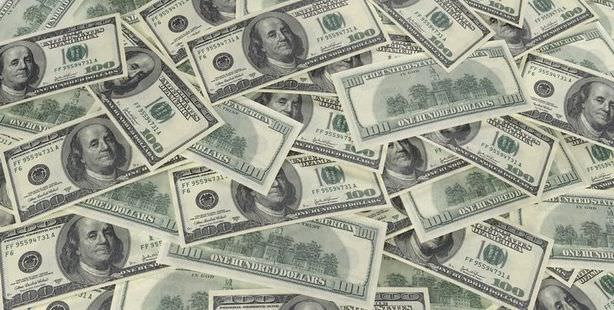 Iran has issued a four billion-dollar worth credit to Syria.

According to Russian news agency Ria Novosti, the Syrian daily Tishreen has reported that Iran has opened two lines of credit totaling four billion US dollars to Syria to help counter the impact of the civil war and international sanctions.

In an interview with Reuters in April, Mayaleh had announced that they would be speaking with Russia as well as a number of countries in addition to Iran regarding obtaining credit. According to Mayaleh, Syria's economic losses since the start of the conflict have reached an estimated 25 million euros. Since the uprising began, the Syrian pound has fallen from 150 pounds to the dollar down to 50 pounds.